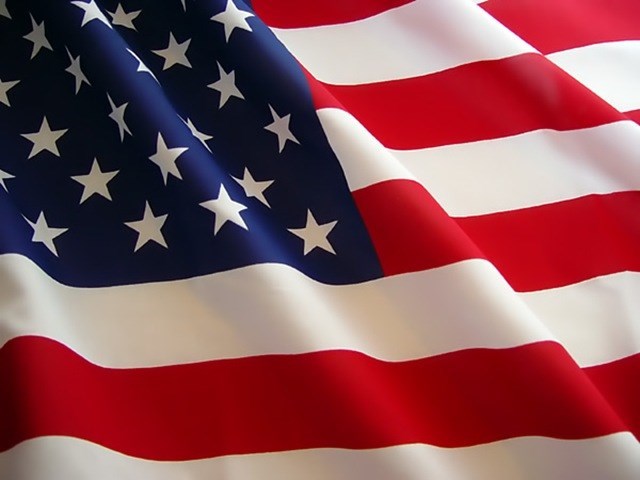 Joseph “Joe” Thomas Arnaud, 88, of Harrisonburg passed away on Thursday, January 19, 2017. He was born in Worcester, MA on December 21, 1928 and was the son of the late Joseph L. and Marie Elizabeth Davis Arnaud. Joe was an associate member at Muhlenberg Lutheran Church, and a member of Saint Paul’s Lutheran Church in Jerome, VA. He served in the US Air Force during the Korean War and worked in construction. He also enjoyed guns. He is survived by his wife, Hilda C. Riggleman Arnaud; two sons, Mike Arnaud and wife, Ellen, of Pasco, WA, and Charles Arnaud and wife, Janette, of Luray; one granddaughter; one grandson; and a niece, Denise Southworth of Flippin, AR. A funeral service will be held 10:00 am, Monday, January 23, 2017 at Muhlenberg Lutheran Church with Pastors Bob Humphrey and Brett Davis officiating. A graveside service will be held 1:00 pm, Monday, at Saint Paul’s Lutheran Church Cemetery, Jerome, VA. Memorial contributions may be made to Muhlenberg Lutheran Church, 281 E. Market St., Harrisonburg, VA 22801. Arrangements are being handled by Lindsey Funeral Home in Harrisonburg and condolences may be sent to the family by visiting www.lindseyharrisonburg.com.