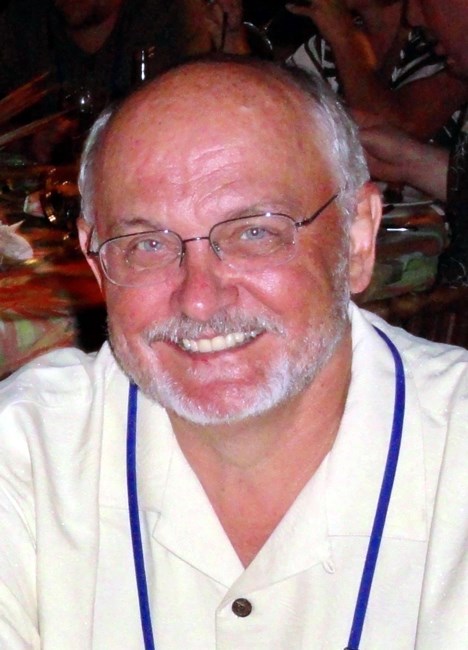 Robert “Bob” Lewis McKenica June 28, 1948 – November 26, 2022 HENDERSON, NV - Robert “Bob” McKenica, age 74, lost his battle with cancer November 26, 2022. Bob is survived by his beloved wife, Vicki McKenica (nee Pozna); daughter Tracy McKenica Besenyodi (Adam); and grandson Jack; as well as brothers Rick (Carol) and Ron (Bev) and sister Judy (Jim Reid); and many nieces and nephews. He was preceded in death by his parents Edwin and Edith (nee Andrews) and brother Randy (Michelle). Born in Buffalo, NY on June 28, 1948 Bob attended Williamsville South High School where he participated in swimming, baseball and football. Upon graduation, Bob studied Business at the University of Akron, where he met and married Vicki, his wife of 51 years. In 1973, he began his career with Allstate Insurance, where he dedicated 43 years of his life to helping local families as an Allstate agent. During his time with Allstate, Bob served on a variety of advisory boards, received many local and national company awards, and was even inducted into the Allstate Financial Hall of Fame. He was a proud grandfather to Jack, with whom he spent as much time as possible. When Bob retired in 2016, daughter Tracy succeeded him in his business, a legacy she is proud to continue. Bob enjoyed golf, was a classic car enthusiast and a fan of the Buffalo Bills, Cleveland Browns and Cleveland Guardians. A celebration of life will be announced for early 2023. In lieu of flowers, memorial contributions may be made to the American Cancer Society (https://www.cancer.org or 1-800-227-2345).
VOIR PLUS VOIR MOINS