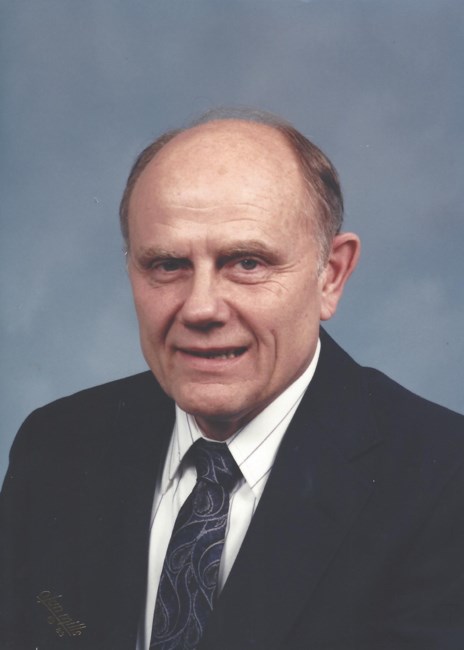 Michael (Mike) Farrell Dunphy, of Hot Springs, Arkansas, after suffering a stroke, passed away peacefully at the age of 88 on January 18, 2022, with his family by his side. He was a kind, funny and thoughtful person. Mike was loved by many and will truly be missed. Mike was born in 1933 in Canby, Minnesota. At Canby High School, he was a star athlete involved in basketball, football, track, and baseball. He was also on the Student Council, Library Staff and Yearbook Staff. After high school he attended Hamline University where he ran track and played basketball winning 2 Championships. He was drafted into the US Army in 1956 and served until 1963, stationed at Fort Chafee, Arkansas. Mike worked for Hamm’s Brewery from 1958 - 59. Then he accepted a position as a Credit Manager for Weyerhaeuser Lumber Co. which moved his family to Marshfield, Wisconsin for a short time, and then Boston, Massachusetts. He then transferred to Roswell, Georgia. where he lived for approximately 10 years. Finally, he relocated to Hot Springs, Arkansas where he retired in 1999 after a long career with Weyerhaeuser Lumber Co. Mike enjoyed playing, watching (while eating popcorn), and coaching basketball. In his younger years, he coached youth basketball at the Hot Springs YMCA. During the summer, he enjoyed taking his kids water skiing on Lake Hamilton and afterwards going for ice cream at Baskin Robbins. Tennis was another sport he mastered and taught his children. He loved telling stories of his college days to anyone that would listen. One favorite story was when he went to the 2nd Super Bowl in 1968 where he ran into his former college teammates who had become NBA players with the Los Angeles Lakers, formerly the Minnesota Lakers. His 2 dogs Piper (the name Piper came from his college, ‘The Hamline Pipers’) and Foxy were always by his side. He was also a longtime member of RockCreek Family Church. Pastor Justy remembers Mike as very businesslike; he always wanted to make sure that the church was financially sound. Mike is survived by his wife of 40+ years, Delores Heindl Dunphy, Hot Springs, Arkansas; sister Mary Billen, Los Alamos, New Mexico; daughter Karrin (Alan) Landers, Roswell, Georgia; grandchildren Shelby Childs, San Diego, California, Amy (William) Hirsch, great grandchild Elsie Hirsch, Woodstock, Georgia; son Scott Dunphy, Dallas, Texas; daughter Christi Miller (Todd), grandchildren Christopher and Evan Meyers, & Joshua Miller, Hot Springs, Arkansas. He is predeceased by his daughter Jane Dunphy, brother James Dunphy, parents William E and Margaret Farrell Dunphy. Honorary Pall Bearers are Scott Dunphy, Alan Landers, Todd Miller, Christopher Meyers, Evan Meyers, Joshua Miller, Jay Olmedo and Jim Olmedo. A Memorial service is planned for April 9, 2022, at 1pm, in the Chapel at the Gross Funeral Home, refreshments immediately following, 120 Wrights St, Hot Springs, Arkansas 71913.
VOIR PLUS VOIR MOINS