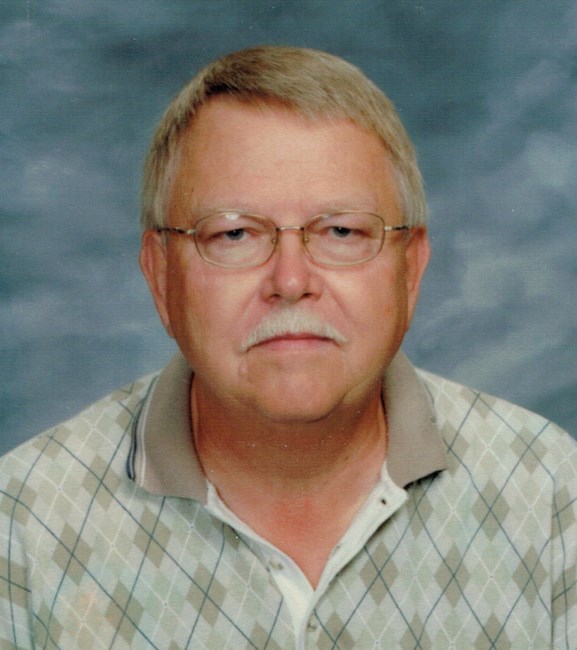 Glen W. Cunningham, 76 of Huntington passed away on Friday evening, October 28, 2022 at the Peabody Retirement Community in North Manchester. Glen was co-founder and owner of Coach's Connection in Huntington for several years. He also worked for Meldisco and Homier Distribution for many years. Most recently, he managed the Photo Lab at Walmart in Huntington until his retirement. Glen was a 1965 graduate of Triton High School in Bourbon, IN. He enlisted in the US Navy after high school and served two tours in Vietnam, a member of the Seabees – MCB7. Glen was a past member of the Pleasant Grove United Methodist Church and was a former 32nd degree Free Mason. Glen was instructional in forming the P.A.L. tackle football program and was one of the original coaches. He was also a founder of the Huntington Jr. Lady Vikes basketball program. Glen coached many sports teams throughout his life including P.A.L football, Huntington County baseball, boys basketball at Central Elementary and Riverview Middle school, girls basketball at Whitko HS, Bluffton HS, Northside HS, South Adams HS and Wabash HS where he coached that team to their first sectional title in school history. He also coached football at Crestview Middle School and football and softball at Huntington North HS. Glen was born on February 17, 1946 in Logansport, IN a son of the late Paul H. and Elizabeth “Betty” (Wetzel) Cunningham. He was united in marriage to Janice Ann Stucker on November 14, 1970 at St. Peter’s United Church of Christ. Survivors include his wife Janice; a son Ryan (Erica) Cunningham of Huntington and a daughter April Cunningham of Berne; four grandchildren: Kelby Cunningham and fiancé Ryan Mabry of Fort Wayne, Carson Cunningham of Huntington and Peyton Pries and Macy Pries both of Berne. A Graveside Service will take place on Tuesday, November 1, 2022 at 1:00 p.m. at the Mt Hope Cemetery, 1700 West Park Drive, Huntington, IN. Memorial donations can be made out to the Huntington P.A.L. sent in care of Myers Funeral Home, 2901 Guilford Street, Huntington, IN 46750.
VOIR PLUS VOIR MOINS