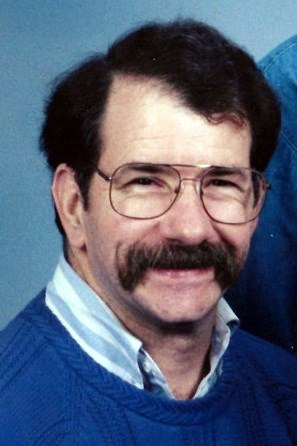 Raymond Williams Wright, 75, of Westfield, Indiana passed away on Friday, September 16, 2022. Raymond was born February 12, 1947 to the late Juanita Williams and Howard Wright. Ray served in the US Army in the early '70s. During his time in the military he had a job that helped soldiers get an early release to go home to their families, and he was very proud of that capability. He had a Bachelors of Science in Economics and Industrial Management. He worked for the State of Indiana as a Computer Analyst for 35 years until his retirement. He married Karin "Kandy" Wright, and together they raised two children. Ray committed a big portion of his time to his kids while they were growing up. He coached their sports teams, mainly softball and basketball. He was an avid runner, completing many mini marathons throughout his life. Ray was a long time member of Northview Christian Church. Ray is survived by his children Jon Wright (Danielle) and Elizabeth "Libby" Wright; his siblings Elaine Harper, Elise Thoennes and Jim Wright; grandchildren Everett, Margaux, and Van Wright. In addition to his parents, Ray was preceded in death by his wife Karin "Kandy" Wright; and his twin brother Roger Wright. A visitation for Ray will be held Sunday, September 25, 2022 from 4:00 PM to 6:00 PM at Feeney-Hornak Keystone Mortuary, 2126 E 71st St, Indianapolis, Indiana 46220, followed by a funeral service at 6:00 PM. Fond memories and expressions of sympathy may be shared at www.feeneyhornakkeystone.com for the Wright family.
VOIR PLUS VOIR MOINS