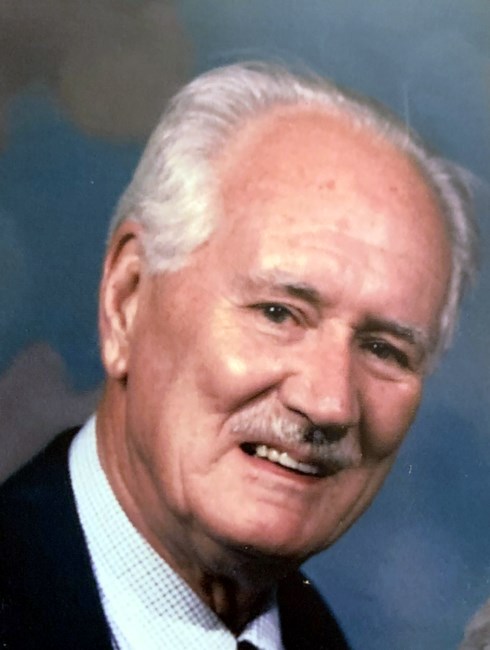 Richard James Beauchamp, age 92, of Indianapolis, Indiana, passed in peace on Monday August 1, 2022. Richard was born May 15, 1930 to the late Harry and Mary (Durkos) Beauchamp in Detroit, Michigan. He was later joined by his sister and life-long friend, Margaret. After moving to Indianapolis and graduating from Arsenal Technical High School, he enlisted in the first division of the Marines for the US Navy. While serving his country from 1950-1954, Richard assumed the duties of a Medic during the Korean War; he rose to the rank of Hospital Corpsman, Third Class. Upon his return to civilian life, he met Geneva (Redman) Beauchamp, to whom he dedicated his love on April 19, 1958 and the 64 years to follow. Beside his loving wife, Richard fathered five children: Greg, Theresa, Gary, Jeff, and Andy; mentored nine grandchildren: Kara, Courtney, Amy, Brent, Andrew, Brandon, Isaac, Matthew, and Bryan; and adored eight great-grandchilden: Ava, Connor, Grayson, Blaire, Brooke, Rowan, Elyse, and Nora. His love extended to his sister-in-law (Berdina), brother-in-law (Dave), the spouses of his children (Kathy, Lori, and Michelle) and grandchildren (Allen, Shane, Cliff, Lauren, MaryBeth, and Britney). Richard, himself, was a man of incomparable character and integrity. Leaving behind a legacy of genuine kindness, he loved without judgement, listened with intention, and offered guidance that brought out the best in anyone. His selfless endeavor for love and family fostered a spirit that inspires all of us who knew him to continue his legacy forever. A visitation for Richard will be held Friday, August 5, 2022 from 4:00 PM to 8:00 PM at Feeney-Hornak Shadeland Mortuary, 1307 N Shadeland Ave, Indianapolis, Indiana 46219. A funeral service will occur Saturday, August 6, 2022 at 10:00 AM at Feeney-Hornak Shadeland Mortuary. Fond memories and expressions of sympathy may be shared at www.feeneyhornakshadeland.com for the Beauchamp family.
VOIR PLUS VOIR MOINS