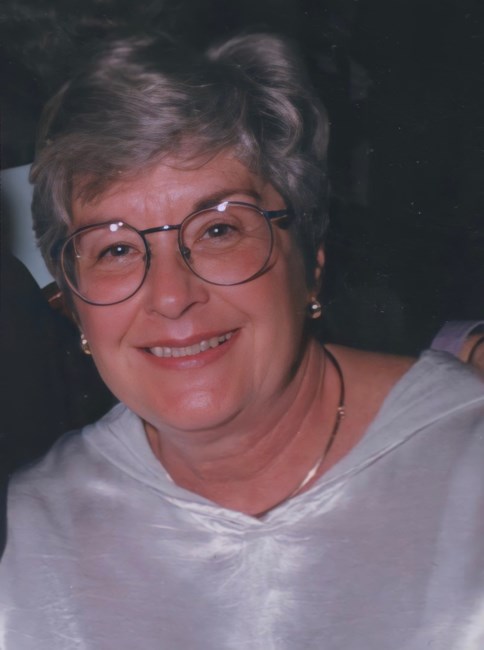 Peggy Hammond Robbins, age 82 of Jackson, passed away on September 18, 2022 at Northbrooke Health Care. Peggy was born on January 13, 1940 in Talladega, Alabama to the late Fred and DeVan Dumas Hammond. She spent much of her childhood in Bemis, then graduated from Jackson High School (TN) in 1957 and Vanderbilt University in 1961. On August 5, 1961, she married her childhood sweetheart, Dr. Russ Robbins. Peggy and Russ were active members of First United Methodist Church (Jackson, TN), where she volunteered for several years assembling the church newsletter. Peggy loved to garden and was known locally as an excellent cook. She enjoyed having friends over to watch football games or play bridge. And she loved her family, generously serving them in countless ways. She was an encourager and had a gracious, kind spirit. In addition to her parents, she was preceded in death by her husband, Dr. Russell H. Robbins, Sr. on March 1, 2010. She is survived by her children: Melissa Robbins Moore (Mike) of Jackson, TN, Russell Hugh Robbins, Jr. (Lori) of Midway, KY, and Paul Frederick Robbins (Jaime) of Bloomington, IN; five grandchildren, Joey (Joy) Moore, Brynnan (Lois) Robbins, Amelia Moore, Sophie Moore, and Eric Robbins; and one great-grandchild, Jayde Moore. The family has requested that memorial contributions be directed to First United Methodist Church, 200 S. Church St., Jackson, TN 38301. In keeping with her wishes, private funeral services will be held. Fond memories and expressions of sympathy may be shared at www.GeorgeASmithandSons.com for the Robbins family.
VOIR PLUS VOIR MOINS