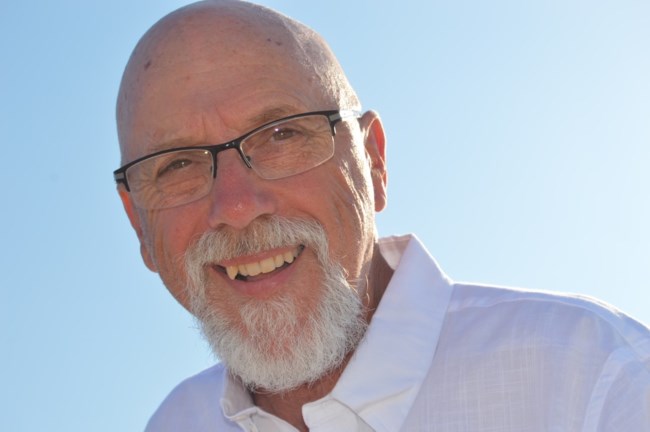 Donald Lee “Sticks” Nickell, age 75, of Jonesborough, TN, passed away on Saturday, September 10, 2022 at his home. He was born in Middletown, Ohio, a son of the late Hershel Nickell and Bonnie Jenkins Nickell. In addition to his parents, he was preceded in death by 4 brothers; 2 sisters; and a special niece, Judy. Donald was a member of St. Mary’s Catholic Church. He had worked for Montgomery Ward, Frigidaire, and retired from General Electric as a Master Technician. While working as a Service Technician he received the Excellence Award, Technician Award, Customer Service Award, and Top Salesman Award. He was a member of Spirit of Soul band where he was the drummer. Donald had played music all his life and was a well-known musician. He was an amazing drummer, loved traveling and riding through the mountains on his Harley. Donald will be remembered as a good hearted person and loved helping others. He is survived by his wife of 56 years, Suzanne Hall Nickell; two daughters and son-in-laws, Christine Rushworth and husband John, and Stephanie Roy and husband Aaron; four grandchildren, Brittany Rushworth, Alexis Roy, Madison Roy, and Noah Roy; special brother-in-law, Johnny Hall; and several nieces and nephews. The family will receive friends Wednesday, September 14, 2022 from 5:00PM until 7:00PM at Monte Vista Funeral Home. A Rosary will follow at 7:00PM. Committal Service and Interment will be held Thursday, September 15, 2022 at 2:00PM in the St. Mary’s Garden at Monte Vista Memorial Park with Father Dustin Collins. Pallbearers will be Dalton Williams, Aaron Roy, Noah Roy, John Rushworth, Jeremy Roy, Jeff Barnett, and Brad Barnett. The family would like to extend their thanks to a special friend, Les Kearsch for all the love and care that was shown. Arrangements especially for Mr. Donald Lee “Stick’s” Nickell and his family have been made through Monte Vista Funeral Home & Memorial Park, 1900 E. Oakland Avenue, Johnson City, TN; 423-282-2631.
VOIR PLUS VOIR MOINS