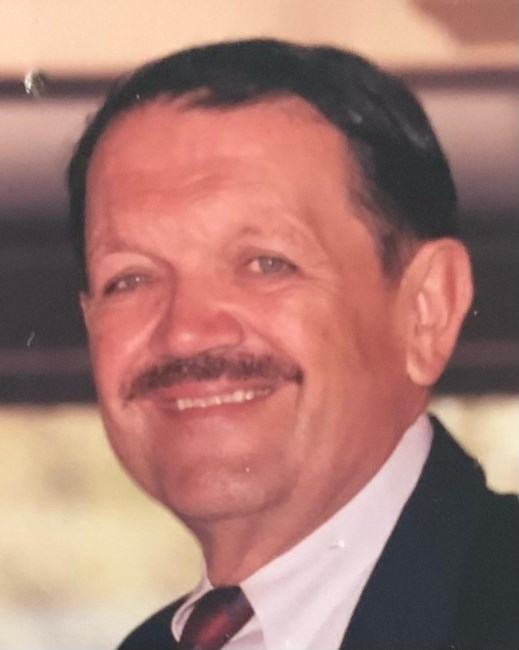 Frank Michael Richter passed away peacefully in Jupiter, FL on Sunday, January 16, 2022, at the age of 80. He was born on October 4, 1941 in Tarrytown, NY and had called Florida his home since 1991. He was predeceased by his parents, Rosemary (née Coffey) and Frank, and his wife, Linda (née Witherell). He entered heaven on the very same day as his younger sister, Beverly (“Bunny”) Smith, who passed away only a few hours after he did. Frank was a loving father and grandfather, who is survived by his children, Rose-Anne (Phil), Jennifer (Brian), Frank (Maia) and Michael (Monte), their mother, Nancy (nee Arcara) Richter, and his grandchildren, Philip, Christopher, Kayli, Emily, Miranda and Jace. He is also survived by his sister, Holly (Kenneth) Bukofser, and his many nieces and nephews. Frank was a retired attorney, former funeral director, faithful Catholic, and proud graduate of Fordham University, where he earned his Bachelor of Arts, Master of Sciences and Juris Doctor degrees. He was known for his intelligence, wit, penchant for languages, and sense of humor. He would never pass up a chance to engage in a lively debate, recite verses in Latin or German, or tell one of his famously corny jokes. He also had a true talent for building and fixing things — the more complicated, the better. He enjoyed traveling, fishing, spending time with family, and playing bingo. He often reminisced about the fun he had on family vacations and other adventures, and he jokingly bragged to family and friends about his legendary bingo skills. He will be missed by all who loved him. May he Rest In Peace. In lieu of flowers, the family asks that donations be made to www.peggyadams.org
VOIR PLUS VOIR MOINS