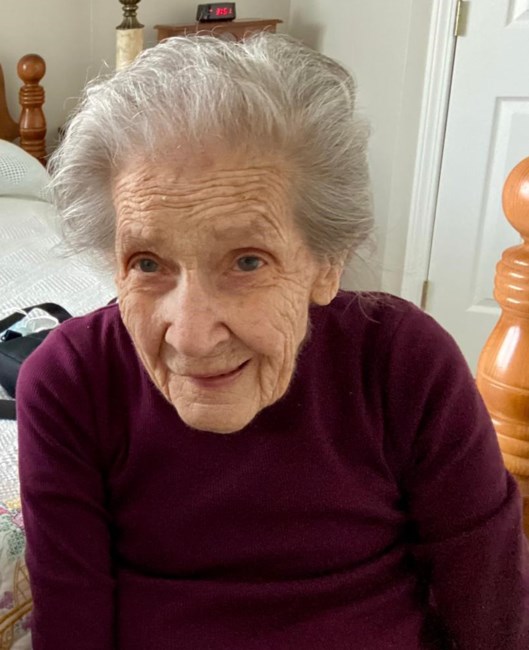 Beatrice Lea Hawley, 96, passed away on September 16, 2022 in Overland Park, Kansas. She was born March 1, 1926 Bea was the second of 9 children to John & Blanch Thompson in Purdy, Missouri. Her parents planned to move to Beatrice, Nebraska but when she was born, they stayed in Missouri and decided to name her Beatrice. She worked much of her life for Hostess Bakery in Kansas City. Bea had a passion for gardening and everywhere she lived, she installed elaborate flower gardens, which always contained roses, her favorite flower. She had 3 boys and always stayed close and involved in their lives. In her later years Bea developed an appetite for jigsaw puzzles and would work tirelessly to finish a particularly hard puzzle. She is preceded in death by her parents, siblings Elsie,Thoristina, Ivan, Don, Juan, Lillian, and son, Roger Stafford, as well as Grandson Robert Williams III. She is survived by siblings Vivian White and Ventura Evans; sons James (Stan) Stafford and Robert Williams Jr.; grandchild Rebecca Nelson ,Three great grandchildren and five great-great grandchildren. Bea’s service will be held Thursday, September 22nd at Newcomer’s Floral Hills Chapel located at 7000 Blue Ridge Blvd., Kansas City, Missouri. Visitation will begin at 1 pm with the funeral service at 2 pm and graveside immediately following.
VOIR PLUS VOIR MOINS