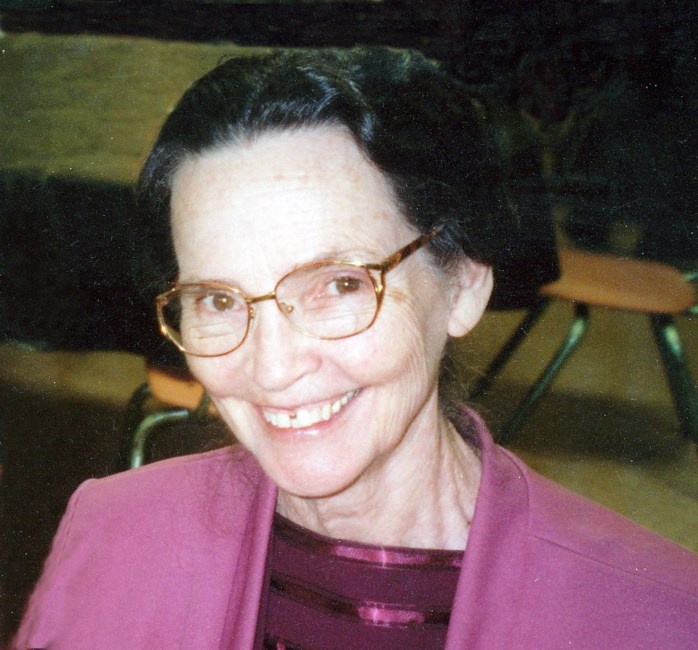 Lavena Marie Crooks was a prairie girl from Deora, Colorado, where her parents, Arthur & Reta Dockum, homesteaded and ranched. The fifth of eight children, Lavena was a “daddy’s girl”, always placing her left hand on her daddy’s right arm as they ate their meals. The bond was special and deep, perhaps resulting from her traumatic illness as a baby. At 15 months of age, Lavena contacted pneumonia, struggling between life and death. The impact on Arthur & Reta was profound, resulting in their turn to God from life of atheism. Lavena also became fast friends with younger brother, Burl. Together they pretended to “farm” with homemade toys, performed acrobatics in the hay barn, waded in the creed and herded cattle in the pastures. In the long winters, they played paper dolls cut from Sears catalogs or Lavena would read stories to Burl from a miniature dictionary, creating the plot as she turned the pages. After a dust storm destroyed the ranch, the Dockum family moved to May, Oklahoma. Arthur pastured a small church, where the Crooks family also attended. Lavena quickly set her eyes on a young Crooks boy… but it wasn’t’ Ray. After high school and several years in Bible College, Lavena finally turned her attention to another Crooks brother… one who was set on marrying the tall, regal Dockum daughter. They were married on August 26, 1950, and five years later, Ray, Lavena, and their two small daughters, Pammie & Pattie, landed on the beautiful island of Jamaica, where they completed seven years of teaching and preaching. Already a proficient musician, Lavena learned to play the full pedal organ at the Jamaica School of Music. Many years were spent on the sprawling campus of KCCBS, where Lavena worked tirelessly as a professor and as an editor at the Herald and Banner Press. Only the rare person could escape her gentle correction of etiquette and grammar… it was just built in to her. While at the Herlad & Banner, Lavena developed a new Sunday school paper that became widely used in several conservative denominations. After raising their daughters, Ray and Lavena moved to North Pole, Alaska, for eight happy years, where Lavena assisted Ray in pasturing the Fairbanks Native Chapel. She also worked as a comptroller with the Alaskan Bureau of Land Management. Lavena loved music, angels, and all things creative. She thrived while playing organs in churches, directing choirs and drama in schools, sketching or chalk drawings, and writing plays. While in Alaska, Lavena wrote the biography of her daddy, A Disciple Called Arthur, and the Holiness book. Build Me A Sanctuary. Later in life she took delight in knitting, crocheting, and quilting, as well as contributing as a writer for the Herald Banner Press. Lavena’s entire life was marked by selfless and sacrificial acts of service. She stood faithfully by Ray’s side as they poured love, prayers, teaching, and coaching into the lives of others. Her love for God, support of Ray and care of her daughters were marked by consistency, loyalty, devotion and unprecedented…adoration. In her final years, Lavena resided in Colorado Springs, where she said goodbye to her loving, precious “Ray” in October of 2015. Until the end, even when nothing else made sense, words still played themselves out in humorous puns, to the delight of her family and caregivers. Just like daddy, Lavena always had an amazing quick wit, and for her, words and the tales they spun, were her world. Lavena passed away peacefully on May 15, 2017, at the age of 87, after a long battle with Alzheimer’s. Lavena is survived by her children, Pamela & Howard Robinson of Olathe, KS; Patricia & Mark McNab, of Divide, Colorado; her nine grandchildren: Michelle & Lyle Witt, of Cincinnati, OHl Mathieu & Evelyn McNab, of Colorado Springs, CO; Letisha Robinson, of Merriam, KS; Ashton & Kezia McNab, of McCall, ID; Jill & Neil McRae, of Castle Rock, CO; her six great grandchildren: Bryan, Landon, Emily & Julie Witt, of Cincinnati, OH; Knox & unborn baby boy McNab, of Boise, ID; sisters: Rosetta Riggs, of Overland Park, KS; and Ardena McConnell, of Marshfield, MO; brothers: Burl Dockum, of Hutchison, KS; and Floyd Dockum, of Comache, TX. All who knew Lavena were consistently reminded that Heaven was for real, and preparation for that great place, paramount. Her expectations were understood… someday a grand reunion would be on those golden streets. Not only were each of us personally invited, but it was (and is) imperative that we be there! Without a doubt, our attendance will make her life on Earth “worth it all”. Funeral services for Lavena will be 1:00 pm, Saturday, May 20th, 2017, at Church of God (Holiness), 6801 Metcalf, Overland Park, KS, 66204. Burial will follow at Floral Hills Memorial Gardens in Kansas City, MO. Family will receive friends Friday, May 19th, from 6:00pm – 8:00pm, at the church.
VOIR PLUS VOIR MOINS