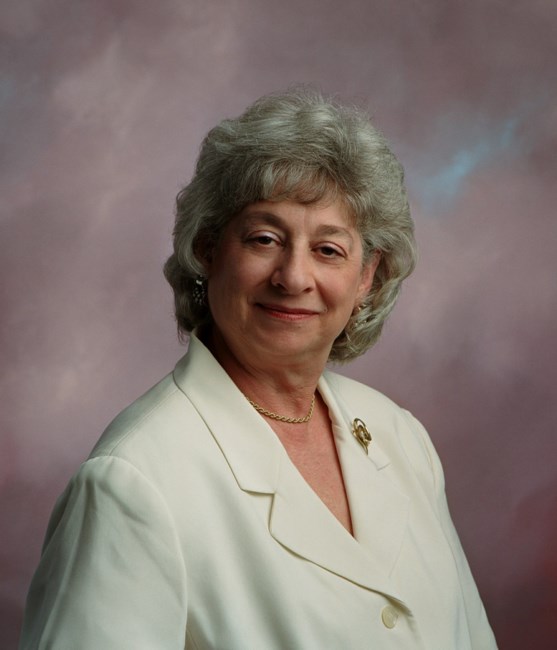 Peggy Heyman, 80, of Keene, NH, wife, mother, grandmother, friend and a former long-time resident of Marlborough, NH, died on October 30, 2020 following a long bout with cancer. Peggy was born on April 10, 1940 in New York City to Helen (Friedlander) & Maurice Bernstein. Along with her brother Paul Bernstein, the family also lived in Pleasantville, NY, Kansas City, MO, and Columbus, OH. Peggy’s mother passed away from breast cancer and her father remarried 2 years later to Esther Einbinder. The family then settled in Valley Stream, NY where Peggy would finish high school and go on to Syracuse University. After graduating Syracuse, Peggy received her Master’s of Social Work from Columbia University while working for a VA outpatient clinic and went on to work for the Jewish Counseling & Service Agency. Peggy met her future husband, Bill Heyman of Bloomfield, NJ at a Y Camp reunion event and the two were married on September 1, 1963. Following the birth of their first child, Lynn, in Brooklyn, NY, the family moved overseas to Vienna, Austria, where sons Mark and Jay were born. The family lived in Europe for a total of 11 years with stints in Frankfurt, Germany and Zurich, Switzerland. Peggy embraced raising 3 young children while living overseas and always professed her children to be her proudest achievement. Peggy and the family moved back to the U.S., settling in Ridgewood, NJ in 1980 where two years later, along with her husband, she became Co-Owner and Co-Founder of Supreme Audio. Peggy and Bill moved to Shaker Brook Farm in Marlborough, NH in 1993. Peggy was an active and valued member of the community, contributing her time and knowledge to multiple non-profits. Along with The Colonial Theatre and numerous school committees, Peggy was most notably involved with the Apple Hill Chamber Music organization in Nelson, NH. She and Bill happily hosted numerous Apple Hill events at their home; Peggy preparing food for as many as 70 or more people. Whether for a family of five, a 30-person Thanksgiving or a larger slice of the community, Peggy loved to feed people, relishing the warmth and comfort that sharing a meal can bring. Above all, Peggy was dedicated to her family and will always be remembered for her bright, inviting smile and calming nature. She was a devoted grandmother to three grandchildren and took the utmost pleasure in seeing them grow to be young adults. Earlier this year, Peggy and Bill moved into Hillside Village in Keene, NH. As her health declined, she still managed to visit with people over the phone and FaceTime. Following COVID-19 protocols, her family was grateful to be able to visit with her during her final weeks and gather at her bedside the day before she passed. Peggy is survived by her husband, Bill Heyman, her three children and their families: Lynn, Chris and Kyle Hansen of North Chelmsford, MA, Laura Hansen of Denver, CO, Mark Heyman, Kandy Schmidt and Thomas Schmidt of Hinesburg, VT, and Jay Heyman of Brooklyn, NY, along with numerous friends and family members around the globe. In lieu of flowers, donations may be made in Peggy Heyman’s name to Apple Hill Center for Chamber Music (Applehill.org) or The Colonial Theatre (TheColonial.org).
VOIR PLUS VOIR MOINS