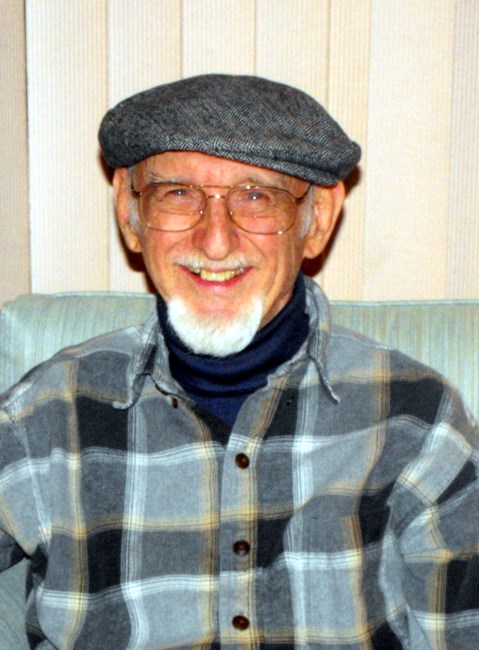 It is with deep sorrow and much love that we mourn the passing of George Allen Simmons Jr. of North Tonawanda on August 2, 2022, at the age of 96 years. George was born May 2, 1926, in Tarrant Alabama. With a love of science, he went on to receive his Bachelor of Science at Birmingham Southern College, Master of Science at Ohio State University, and Ph.D. also at OSU, all in chemistry. While at Ohio State, George met his soulmate and future wife, Marilyn Naomi Boyer. They married on June 9, 1951 and went on to have three children, Roger, Gaile and Elaine. George’s first career was as a university professor, teaching science at Perdue University. George loved teaching but felt that he could do better for his growing family in the corporate world. George spent the bulk of his career in research at companies including Owens Illinois Glass, Dominion Glass, Thatcher Glass, and Georgia Marble. His work took his family to many cities, including Indiana IL, Birmingham AL, Springdale PA, Lafayette PA, Toledo OH, Mississauga, Ontario Canada, Elmira NY, Kennesaw GA, and Woodstock VA. George was a member of Mensa International and loved solving problems by inventing new materials. Included in the 15 patents he secured are his invention for unbreakable dishware and non-cracking mirrors for space telescopes. In the 1950’s he was registered with the US Selective Service to work on a top-secret project with NASA that he could only talk about in his later years. Although a logical and scientific thinker, George also had a creative side. He loved wood carving and marquetry, creating numerous pieces for his family to remember him by. He wrote Japanese haiku poetry and took an interest in American clairvoyant Edgar Cayce. George is predeceased by his wife Marilyn Boyer Simmons, parents Stella and George Simmons, daughter Gaile, son Roger, sister and brother-in-law Martha and Herbert Brewer, brother William (Sue) Simmons, and sister-in-law and brother-in-law Ruth and Ed DeCristofano. He is survived by his daughter Elaine (Philip) La Chappelle of Burlington, Ontario, his grandchildren, Lianna, Roy, and Nicole La Chappelle, nephew Mark DeCristofano, niece Lynn DeCristofano (Andy) McKee, great niece Jenna McKee (Ethan) Bradley, great nephew Caleb McKee, niece Alisa Brewer (John) Finney in Colorado and nephew Mike (Vickie) Brewer in Alabama. The family will be holding a private Celebration of Life. In lieu of flowers, donations may be made to Youth Science Canada or the American Chemical Society (youth programs).
VOIR PLUS VOIR MOINS