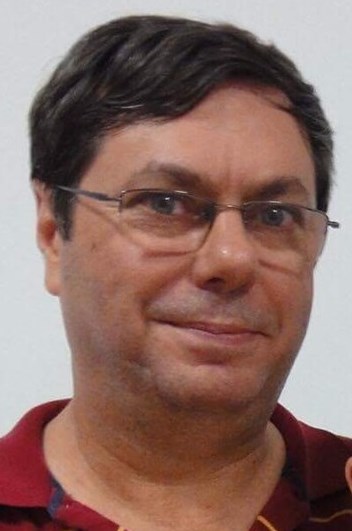 After high school Blaine enlisted in the US Army and served his country as a military policeman for almost three years, spending the majority of that time in Germany. After his honorable discharge, Blaine worked in quality control. He spent 10 years in China where he met and married his wife, Jenny. Blaine also spent time in Malesia and Vietnam. He enjoyed boating, especially on the lake near his home in Kalkaska. Blaine was a member of the NRA and enjoyed his gun collection. He was a hard worker, who loved to travel and spend time with his family.

A funeral was held Friday, Dec. 9, 2016 at 1 p.m. at the Covell Funeral Home in Kingsley. A visitation began at 11 a.m. also at the funeral home. Memorial contributions may be directed to the Blaine Chappel Memorial Fund c/o Chemical Bank for his children.

Arrangements were entrusted to Covell Funeral Home of Kingsley.