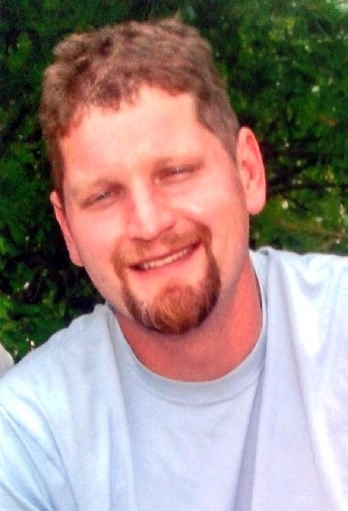 Corey enjoyed the outdoors, fishing and camping. He liked to cook at JK's Whisper Café, where everyone just adored him. More than anything, he loved to spend time with his family, especially his boys. He was a great father.

A memorial visitation will take place at Covell Funeral Home, 200 N. Brownson Ave. Kingsley, MI on Friday, January 5 from 2 pm until the service that begins at 6 pm.