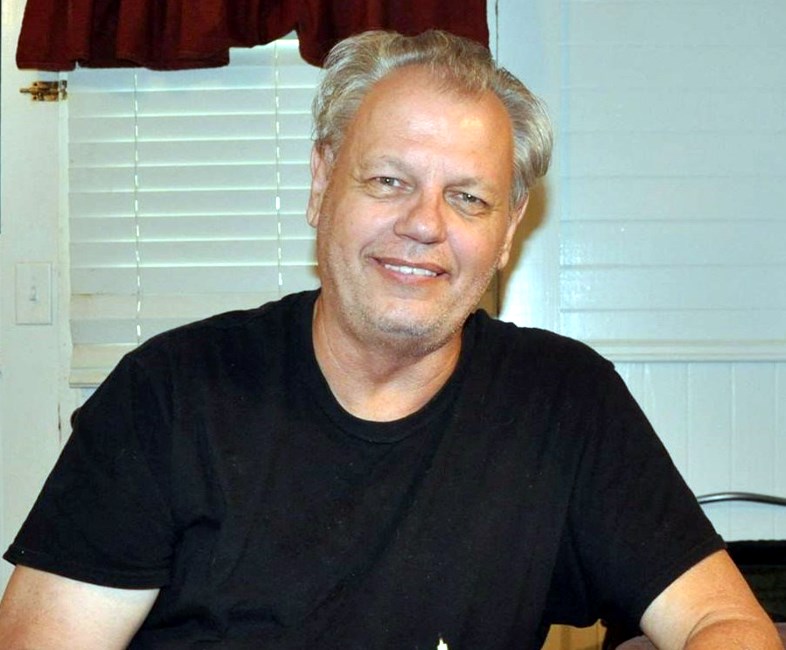 Jock Alan McGregor, age 69, passed away on September 8, 2021. Jock was born in Lake Charles, LA to parents Harry and Cornelius McGregor. He was a native of Sulphur and resident of Breaux Bridge, LA. He was a member of the Christian faith. Jock attended USL for four years majoring in Fine Arts. He was an artist and a painter who enjoyed travelling, painting, watching movies, reading the Bible, cooking, and spoiling his grandchildren. He is preceded in death by his parents Harry and Cornelius McGregor. Those left to cherish his memory are his two sons Kevin McGregor of Breaux Bridge, LA and Damon McGregor and wife Rosalind of Breaux Bridge, LA; two brothers Cecil McGregor of San Francisco, CA and Roger McGregor of Denver, CO; his sister Julie Maia of Sulphur, LA; and five grandchildren. The visitation will be held at Hixson Funeral Home in Lake Charles on Sunday September 12, 2021 beginning at 10 a.m. until the time of service at 2 p.m officiated by Howard Varnago. Interment will immediately follow at Highland Cemetery. Fond memories and words of sympathy may be shared with the McGregor family at jehixson.com.
VOIR PLUS VOIR MOINS