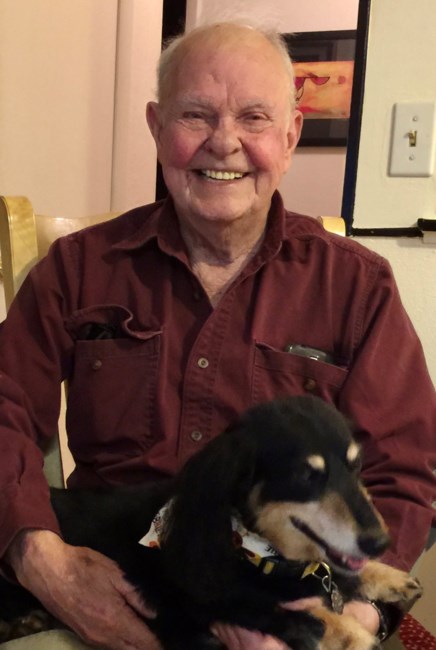 Howard was born July 26, 1936, to Carl and Minnie Johnson in Broomfield, Colorado.

The youngest of seven children, he grew up on a family farm in Eaton, Colorado. He graduated from Eaton High School. After high school, he moved to Denver and began working for The Denver Water Department where he spent his entire career and served in the United States Army Reserves.

He married Sharon Ruth Parker on November 28, 1959.The couple had two children and raised their family in Englewood, Colorado. In 1981 they followed their dream of having a home in the mountains and moved to Idaho Springs, Colorado.

His family was always his passion and priority.

Howard was a blessing to all.

Preceded in death by his beloved wife of 52 years, Sharon. His parents, brothers Leonard, Carl and Raymond and sisters Lorraine and Shirley.

Fond memories and expressions of sympathy may be shared at www.advantagerunyan-stevenson.com for the Johnson family.