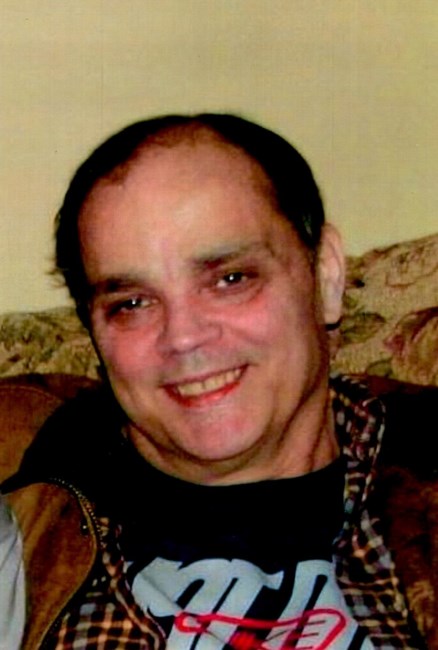 Terry Bowman Crider, 66, of Fultondale Ala, formerly from Waverly TN, passed away on Saturday January, 22, 2022 at UAB Hospital. Terry was a caring and loving father, brother as well as friend of whom all hold his memory dear. His many selfless acts of kindness, giving and service to others was a true testament of his character and love of Jesus Christ his Savior. Terry enjoyed playing the piano (hymns), cutting grass, yardwork (especially chopping trees), long walks, then afterwards, his recliner, remote and television. He also loved spending time with his family and friends. He will always be missed, but remembered for his fun loving personality, laughs and kindness to others. Terry was a graduate of Waverly Central High in 1973. He furthered his education to earn a Bachelor’s degree in Business Admin. Then later, began his career in Birmingham Ala at USPS for more than 30 plus years of service before retiring. Terry is proceeded in death by his parents Leonard & Dollie Bowman and adoptive parents, Hubert and Louise Crider. In addition were his four siblings, William Bowman, Deborah Rodgers, Paul Crider and Jean Click. He is survived by two sons, Michael and Matthew Crider, along with his nine siblings, Kathy Deane (Mark) Salyers, Donna Crider, Robert Bowman, Linda (Kenny) Wayman, Gary Bowman, Raymond (Betsy) Bowman, Judy Moran, Rodney Bowman and Thomas (Dana) Bowman. Family visitation will be Thursday 27th from 12:30pm - 1:00pm. Visiting guest from 1:00pm - 2:00pm at the Kilgroe Memorial Funeral Home, 1750 Ashville Rd, Leeds, Al 35094. Following will be a graveside service held by Pastor Ed Spruill at 2:30pm at Forest Crest Cemetery.
VOIR PLUS VOIR MOINS