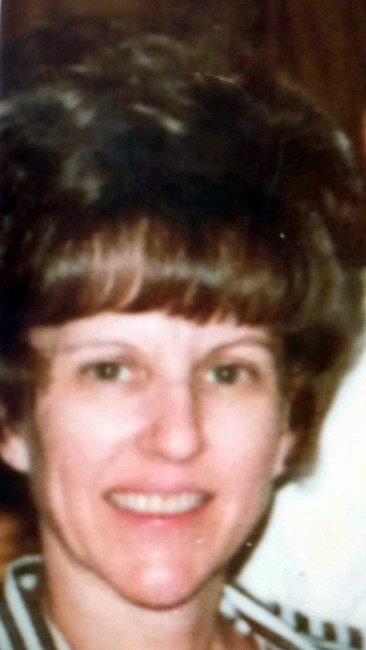 Betty Jane Hiltzman, age 85, of White Oak, Texas passed away on Saturday, November 20, 2021, at her home. She was born September 23, 1936 in Batson, Texas, to parents Dorsey Franklin Boring and Viola Belle (Craft) Boring.

Betty grew up with a close bond with her sisters. They were raised together at Corsicana State Orphanage after their parents passed at a young age. She was a big fan of The Walking Dead and dressing up as & meeting her favorite characters from the show. Her family would say she made the best fried chicken!

A private family service will be held in the mausoleum of Lakeview Memorial Gardens in Longview.

Arrangements are under the direction of Lakeview Funeral Home.