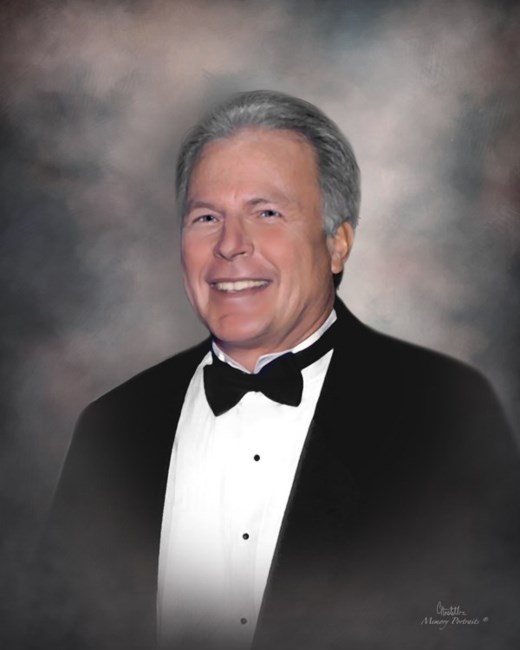 John Richard Franck, 74, of Louisville passed away August 3, 2022 at home after a long battle with ALS. He was born on August 28, 1947 to the late Walter A. Franck Jr. and Ruth Koehler Franck. John was in the US Army and was the Founder/Owner of Franck Bros. Collison Center for 50+ years. In addition to his parents, he is preceded in death by his two brothers, Walter Franck III and Thomas Franck, his two nephews, Andrew Franck and Adam Franck, his niece, Robyn Franck. He was also preceded in death by his long-time partner, Joyce and their beloved dog ‘Bitsy’. He is survived by his son, Justin Franck (Megan); daughter, Michelle Florence (Bryon); nephew, Aaron Franck (Jinbae); grandson, Lukas Florence; and other loving family members and friends. A visitation will be held on Sunday, August 7th, 2022, from 2pm-8pm at Arch L. Heady at Resthaven, 4400 Bardstown Road. Funeral service will be held on Monday, August 8th, 2022 at 11am in the funeral home, with burial to follow in Resthaven Memorial Park.
VOIR PLUS VOIR MOINS