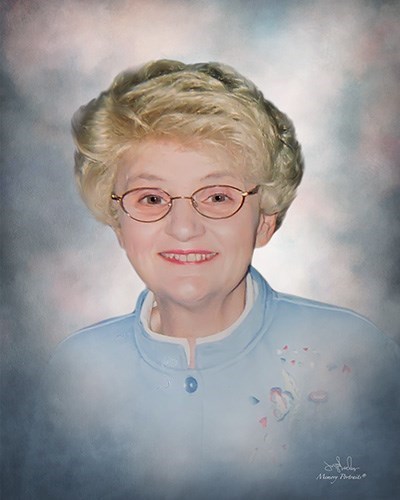 Margaret Jones Hostetter, 74, of Springfield, Illinois passed away on November 16, 2020. She was born on February 4, 1946 to the late Harry Jones and Rev. Doris Moreland Jones. Margaret received her Bachelor’s degree from Indiana University and her Master’s degree in Gerontology from Middle Tennessee State University. Margaret retired, after 16 years, as a Long-Term Care Ombudsman for Catholic Charities in Louisville. Prior to serving as Long-Term Care Ombudsman, she worked as a Coordinator of Seniors Benefit Counseling at the Louisville Legal Aide Society. Before returning to Louisville, she served as the director of the Deer Lake Retirement Community in Nashville, TN for 10 years. Margaret was a fierce advocate for seniors and defender of their rights. She was a loyal friend and proud grandmother; she will be truly missed. Margaret is survived by her son, Erik Hostetter (Melissa); grandchildren, Nathaniel & Rachel; brother, Jim Jones (Judy); Aunt Margaret Turner, and her beloved feline, Bailey. All services for Margaret will be private, due to Covid-19 restrictions. Margaret will be laid to rest at Resthaven Memorial Park. In lieu of flowers, memorial donations in memory of Margaret made be made to Animal Care Society, 11207 Westport Rd., Louisville, KY. 40245, http://www.animalcaresociety.org
VOIR PLUS VOIR MOINS