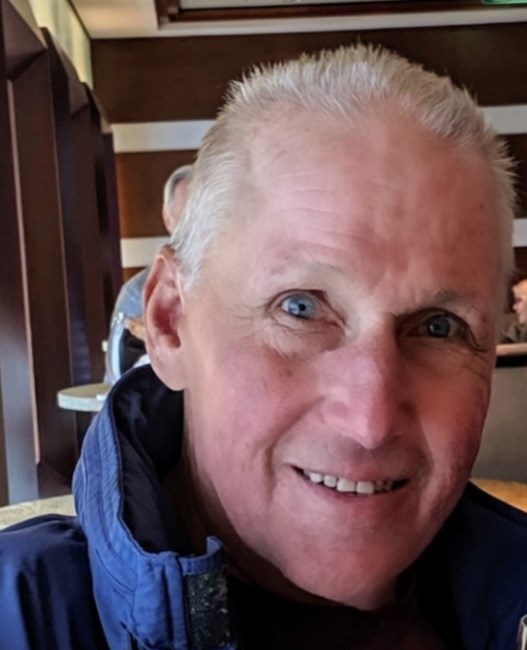 Charles Loring Wikstrom December 12, 1950 - September 12, 2020 Charlie grew up in the bay area of California and attended Archbishop Mitty High School and Santa Clara College where he excelled in football. Always the adventurer, he hitch-hiked across the country in the early 70’s, and made a stop in Fort Collins, Colorado. He returned to California, packed up his VW and returned, making Fort Collins his home. Charlie took a job as a laborer on a construction site and started his career in which he became a master carpenter. He built custom homes and remodel for over 40 years in Northern Colorado and left his touch on many homes and businesses throughout the area. In his 20’s he took up handball and through the sport made many life-long friends. He loved to bicycle tour, and rode many miles and enjoyed touring in Ireland, Costa Rica, New Zealand, Germany, Greece, Spain, England, Scotland, Italy and much of the front range of Colorado. On September 11, 1999 he married Barbara O’Malley (after a short 12 years courting), and they spent 21 wonderful years together. They spent many years travelling around the globe and meeting new friends in far-away places. Later in life they learned to sail and have many happy memories of their beloved British Virgin Island sailing adventures. Charlie lived a full life. He could command a room, always ready to tell a joke, and loved to share a story, over and over! He was a good friend, devoted husband, hard worker and will be missed by many. A gathering will be planned at a later date to celebrate his life.
VOIR PLUS VOIR MOINS