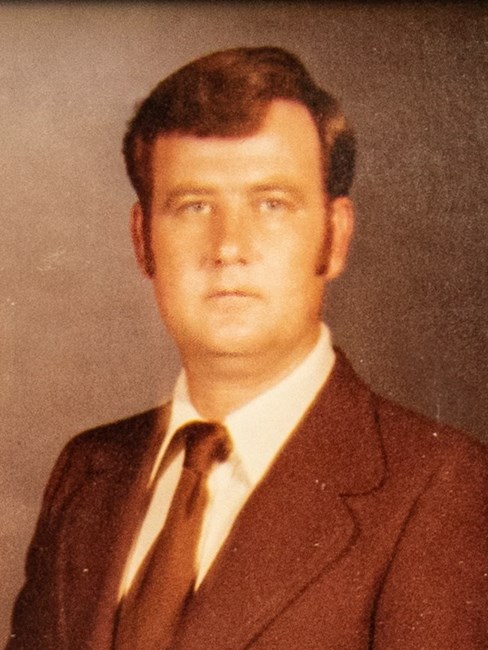 Clinton Allen Dorsett started his life of May 18, 1944 in Lubbock, Texas. Upon his father's death in 1953, his mother raised Clinton and his younger sister as a single mom. In 1958, the family of three received the most wonderful addition, Leslie Curtis Crews, who joyfully served as Clinton's stepfather. They moved to Ruidoso, New Mexico in 1958 and operated The Horseshoe Courts Motel. Clinton was an accomplished athlete in school and graduated in 1962 from Ruidoso High School. He attended New Mexico State University, later transferring and graduating from Texas Tech University. Clinton was a hardworking man, which was evident in his 30 plus year career. He also served as a marine Reservist, who was trained at Camp Pendleton in California. Clinton was a man who wanted nothing and needed very little; always making sure the ones he loved had everything they wanted and needed. He was a man of few words, a dry sense of humor and always gave the best advice. Clinton Allen Dorsett is proceeded in death by his parents, Elmer Allen Dorsett and Clara Sue Daniel Dorsett Crews, his stepfather, Leslie Curtis Crews, stepson James 'Dundy' Fry, and grandson Kingston Cole Mendez. He is survived by his twin girls, Christy Amanda Gazaway (De'Von) and Misty Miranda Mendez (Adrian); two grandchildren, Stella Grace Mendez and Dakota James Gazaway; and former wife Mary Lou Dorsett. He is also survived by his sister, SuAnn Estelle Simon (Larry); two nieces, Jennifer Lyn Simon and Leslie Ann Kitten (Nicholas); two great-nieces, Georgia June and Clara Ann Kitten, and a great-nephew, Ethan Lawrence Kitten. Caregivers of Mr. Dorsett were Dr. Hima Ravi, Dr. Hoa Nguyen and team, the nurses, staff and CNAs at The Garrison Care Center and the Pallative Care Team at Covenant Hospital. The family would like to thank these wonderful people for all of the love and care you showed Clinton and the family. A graveside service was held at Resthaven Memorial Park on Thursday, February 3, 2022 at 3:00 pm.
VOIR PLUS VOIR MOINS