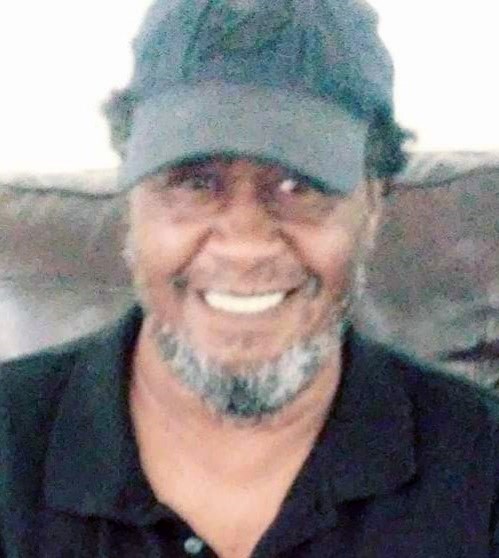 Glen Thomas Chenault of Mansfield, passed away early Wednesday morning, September 14, 2022, at Oak Grove Manor at the age of 65. He was born November 17, 1956, in Danville, Kentucky, to the late Charles Edward and Corinne (Yocum) Chenault. Glen worked at Landoll’s and McGraw-Hill in Ashland for many years. He enjoyed watching football and basketball, following his teams, the Dallas Cowboys and Kentucky Wildcats closely. Playing Bingo and trying his luck at the lottery were two of his favorite pastimes. Glen was a “talker” and very friendly person who made friends easily. He is survived by his sister, Darlene Chenault; numerous nieces and nephews; a host of cousins; and Terry Williams who was like a brother to him. In addition to his parents, he was preceded in death by a sister, Gwendolyn Whitehead; two brothers, Charles Edward Chenault Jr. and Gene Douglas Chenault; and Mary Lou Williams who was like a sister to him. There will be no service or visitation observed. The Diamond Street Home of Wappner Funeral Directors is honored to serve the family.
VOIR PLUS VOIR MOINS