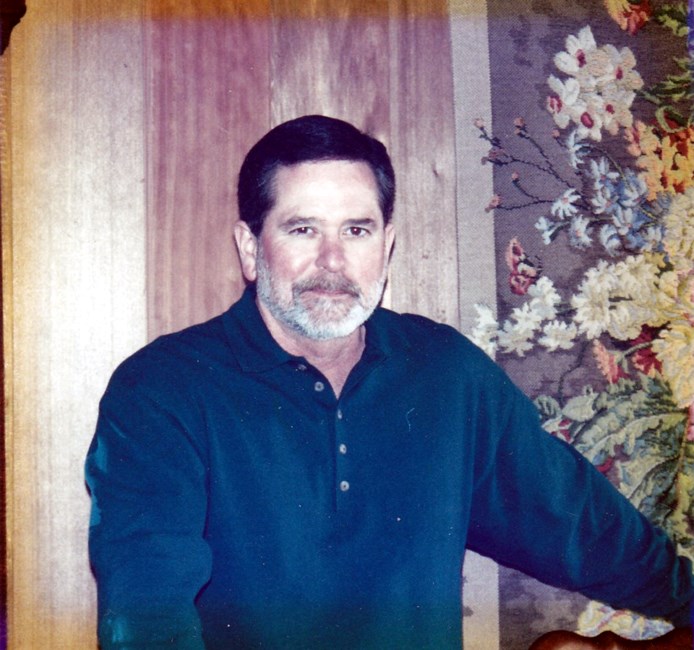 William Joseph Ghiglia, 77, of Merced, California passed away peacefully at his home on May 6th 2022 surrounded by his family. William (Bill) was born on August 23rd, 1944 to parents Robert and Mary Jane Ghiglia in Burbank, California. He went to Merced High where he was the defensive player of the year and was captain of the football team in ’61. He received a B.S. from Cal Poly, San Luis Obispo. Bill lived the majority of his years in Central and Southern California. He was a proud American and humble Veteran who served in the Army during the Vietnam War. Bill had a successful 39 year career at Foster Farms and retired as Director of Byproducts. In 2005, Bill and his team were bestowed with California’s highest environmental honor, the Governor’s Environmental and Economic Leadership Award (GEELA) for their efforts in environmental stewardship. Bill’s passion in life was being surrounded by nature and was most content when his family was with him to experience all it had to offer. He was an avid hunter and also found great joy in deep sea fishing, camping and traveling around the world to visit his family. Bill was a phenomenal cook, fierce poker player and a charitable member of the Elks Lodge. Hard work, determination and loyalty were the principles that he lived by. He always had an old western or history book nearby. William was preceded in death by parents Robert and Mary Jane and his brother John. He is survived by his wife Susanne Ghiglia of Merced, his four sons: Mark Navoni of Ogden, Utah, Nicholas Ghiglia of Hudsonville, Michigan, Robert Ghiglia of Merced and Dante Ghiglia of Sacramento along with 5 grandchildren. A celebration to honor and pay tribute will be held at a later date. Fond memories and expressions of sympathy may be shared at www.stratfordevansfunerals.com for the Ghiglia family.
VOIR PLUS VOIR MOINS