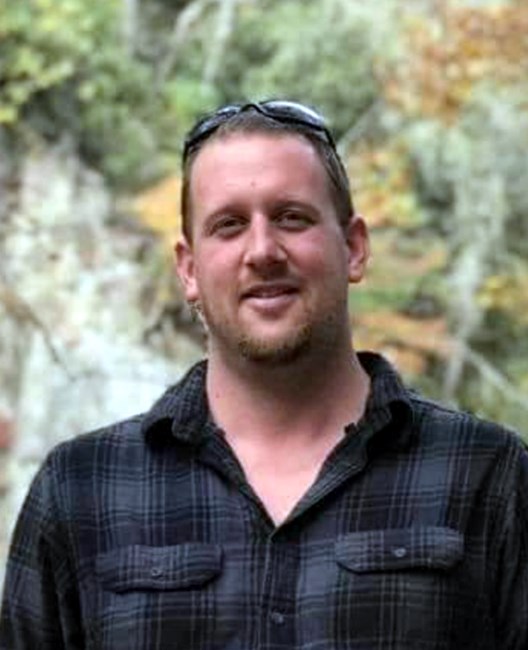 Marcus Andrew Green, 33, died Thursday, June 25, 2020 in Orlando, FL. Marcus was born September 7, 1986 in Jonesboro, Arkansas, where he lived until age 2, before moving to Florida. He resided in Altamonte Springs until he moved to Cocoa Beach in 1992. He became a true Cocoa Beach boy, loving surfing, skating, and biking throughout adolescence. He graduated from Cocoa Beach High School in 2005 and went on to graduate from Motorcycle Mechanics Institute, specializing in Yamahas. His love for Yamahas led to him owning multiple street bikes over the years. He loved big toys and owned boats, 4-wheelers, motorcycles, Jet Skis, a ganoe, and various trucks throughout his life. Marcus is predeceased by his father Carl Howard Green, whom he loved dearly. He is survived by the love of his life Crystalle Hungate, his mother Cynthia A. Green of Merritt Island, his brother Alan Green, his sister Jenny Windsor, brother-in law Clifton Windsor, nieces Shelby and Sydney, and nephew Austin. He is also survived by extended family including aunts, uncles, and cousins. Marcus is survived by many lifelong friends, whom he considered family.
VOIR PLUS VOIR MOINS