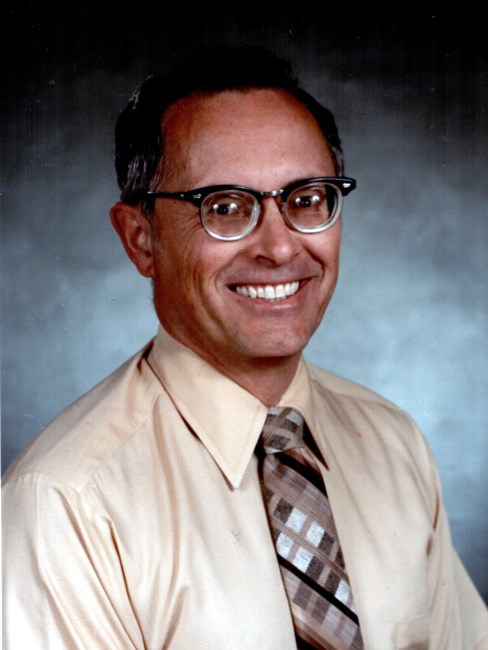 Richard Bradford Alexander, “Dick”, passed away peacefully at his home in Tempe, AZ, on Sunday, July 24, 2022. He was 86 years old, born on September 22, 1935 in Geneseo, KS to parents Dale Everett Alexander and Garnett Alma White Alexander. He came into the world with his twin sister Diane. His roots were deep in Kansas with life in a small town during the great depression. The importance of honesty, hard work and independence were values he carried throughout his life. He had a passion for reading and learning, sports, fishing, hunting, church, and school. He loved radio baseball and had a lifetime love for the Boston Red Socks and Ted Williams. Life threw a curve ball when his dear mother passed away when the twins were 15 years old. He learned to be unusually self-reliant during his high school years. He played football, basketball, baseball, and track and credited coaches and teachers with his desire to become an educator. He graduated from Geneseo High School in 1953 and maintained close friendships with his classmates through the years. Dick went to the University of New Mexico and earned a B.S. degree in 1959 and a Master’s in 1960 while working in a hospital, doing construction work, and farm work in Illinois, and always giving 100% to any job. While at U.N.M., he met Janet Enns. They were married on July 1, 1961 in Albuquerque. They were married for 61 years. In 1960, Dick moved to Holbrook, AZ where he lived for the next 40 years. He was a teacher, counselor, assistant principal, principal, and coach. What he had a true passion and calling for was teaching American History, and he was able to finish his final professional years doing what he loved. He cared deeply for his students, along with family and friends. He always was a true professional and always tried to be a role model for his students. In 2000 he and Janet moved to Tempe, AZ to be near their family. He was proud that all 3 sons graduated from Arizona State University and he became a staunch A.S.U. fan. This was in spite of his receiving a second Master’s degree from the University of Arizona. He was preceded in death by his parents and his sister Diane McElroy. Surviving are his devoted wife, Janet, sons Ted Brian Alexander, Douglas Lee Alexander (Amy), and Richard Scott Alexander; granddaughters Johannah Joy Alexander, Cassidy Charis Alexander, and Leah Elaina Alexander. He leaves his older brother Bob Alexander in Wichita, KS, and his younger brother Don Alexander in Palm Springs, CA. Dick leaves many treasured nephews and nieces as well as the many students who he cared for so much. In lieu of Flowers donations may be made to Phoenix Rescue Mission or Hospice of the Valley. Private services will be held at a later date. Arrangements have been entrusted to Lakeshore Mortuary (480) 838-5639. Fond memories and expressions of sympathy may be shared at www.LakeshoreMort.com for the Alexander family.
VOIR PLUS VOIR MOINS