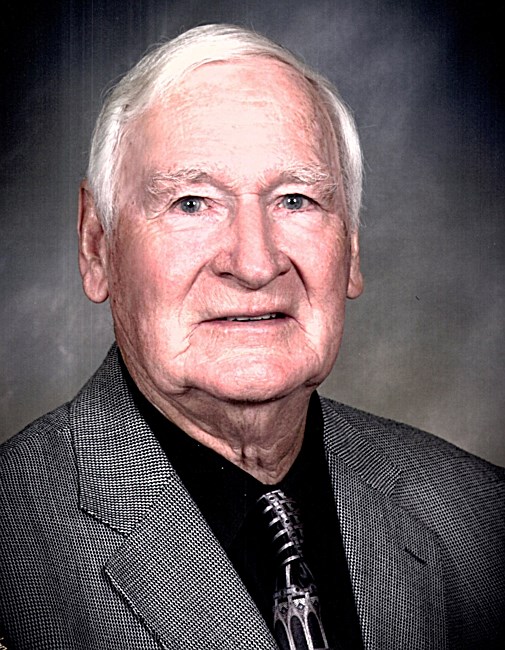 Linwood Lionel Driskell, 92, a resident of Mobile, Alabama passed away on, Saturday, January 22, 2022 at his residence while surrounded by family. Linwood was born on February 21, 1929 to father Dewitt C. Driskell and mother Iva Pierce Driskell. On September 11, 1948 he married the love of his life, Eulice Runell Coursey. He was a loving and devoted husband and father to their eight children. Always ready with a warm smile and a kind word, Linwood was someone his family and friends could always depend on. He was loved dearly and will be greatly missed. Early in life, Linwood developed a passion for singing and for southern gospel music which played a vital role in his life. As a devoted member of Palestine Missionary Baptist Church in Wilmer, Alabama his entire life, he served as deacon and song director until he became ill. He was a loyal employee of the Alabama State Docks and retired after 43 years of service. Linwood was preceded in death by his parents, his son Lynn D. Driskell (Betty), brothers Bertran Driskell, Ralph Driskell, Murray Driskell, Blake Driskell and sisters Unavay Byrd, Lois Pierce and Betty Vickery. He is survived by his wife of 73 years, Eulice Coursey Driskell; seven of his children: Deborah Gustin, Darlene Moody (Reggie), Joey Driskell (Cheryl). Dinah Nolen (Gary), Linwood Driskell, Jr., Roger Driskell (Kathi) and Portia Haskew (Scott); three of his brothers: Allen Driskell, Everett Driskell and Basil Driskell; two of his sisters, Julette Smith and Agnes Goff; his 16 grandchildren, his 24 great grandchildren, his 6 great-great-grandchildren and many other family members and friends. Special thanks and gratitude to: Kindred Home Health and Kindred Hospice staff, and Rachella Dailey, his kind and loving caregiver. Visitation will be held on Thursday, January 27, 2022 from 5:00 p.m. to 8:00 p.m. at Radney Funeral Home, Mobile, Alabama and again on Friday, January 28, 2022 from 1:00 p.m. to 2:00 p.m. at Palestine Missionary Baptist Church in Wilmer Alabama. Funeral Service will be held in the church at 2:00 p.m. Interment will follow at Palestine Missionary Baptist Church Cemetery, Wilmer, Alabama. In lieu of flowers, contributions in Linwood’s memory may be made to the Palestine Missionary Baptist Church Cemetery Fund, P.O. box 17 Wilmer, Alabama 36587. Fond memories and expressions of sympathy may be shared at www.radneyfuneralhome-mobile.com for the Driskell Family.
VOIR PLUS VOIR MOINS