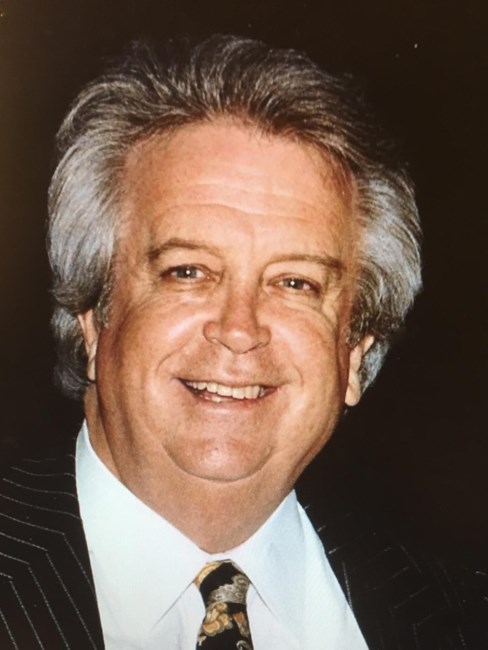 Milton E. McGregor, 78, of Montgomery, died peacefully at his home Sunday, March 25, 2018. Mr. McGregor was born in Hartford, Alabama, May 7, 1939, to Johnnie and Walter Scott McGregor. He graduated from Geneva County High School in Hartford in 1957. Mr. McGregor began his higher education in 1957 at Troy State University until 1958, when he began serving his country in the United States Army. After duty he enrolled in Auburn University until he was called back to service in the United States Army. He then returned to Troy State University in 1962 to continue his education.

Alabama has lost one of its greatest entrepreneurs and charitable benefactors with the death of Milton McGregor. An unceasing fighter for truth and fairness, especially for the citizens of Macon County, Alabama, Mr. McGregor created thousands of jobs and generated hundreds of millions in taxes for Macon County and the State of Alabama. His enterprises, along with Mr. McGregor and his wife, Pat, have donated millions to charitable organizations.

He believed it was important to teach truth, faith and loyal devotion to his children so that they could carry on the same beliefs that guided his life. He was a dedicated member of Frazer Memorial United Methodist Church, and lived his faith as he served on boards of civic and charitable organizations including the boards of trustees of both Troy University and Tuskegee University. The McGregor family has generously supported Hospice of Montgomery, the United Cerebral Palsy Foundation, the American Red Cross and numerous other civic and charitable organizations. Mr. McGregor served as Chairman, President and CEO of VictoryLand and the Birmingham Race Course.

Although, as a fervid businessman, jobs were one of Mr. McGregor’s passions, nothing surpassed his passion as a husband, father and intensely loyal friend. Mr. McGregor was a devoted husband to Pat, father to Cindy and Kim, and grandfather to his seven grandchildren.

Visitation will be at Frazer Memorial United Methodist Church, Montgomery, AL, Wednesday, March 28, 2018 from noon – 2:00 pm in the atrium, followed by the funeral service at 2:00 pm in the main sanctuary.