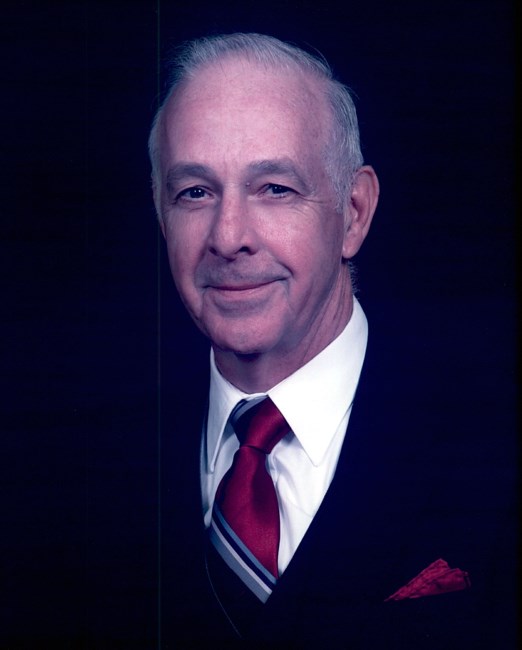 Norman Lee Baggott, age 83, of Nashville, Tennessee passed away on Tuesday, September 27, 2022. Norman was born January 19, 1939 in Evansville, Indiana to his parents Noble Hector and Agnes Marie Kaffenberger Baggott who predeceased him. Norman was a 1957 graduate of Father Ryan High School. Shortly after graduation, Norman was drafted into the Army. After being discharged from the Army, Norman began working for The Kroger Company where her retired after 40 years of service. After retiring, he went on to work for the Country Music Hall of Fame where he enjoyed meeting the country music stars and their fans. Norman was a member of the Church of the Holy Rosary in Nashville. Norman was predeceased by his mother and father Agnes and Noble, by his brother Darrell, by his sister in law Birgit and brother in law Ron. He is survived by his sister Shannon Christian, by his brother Terry Baggott and his wife Mary Ann, by his numerous nieces and nephews, by his special caregiver Julie DeGrow and his beloved dog Andie. There will be a memorial mass at Church of the Holy Rosary at a later date with interment at Calvary Cemetery. In lieu of flowers, the family requests that memorial contributions be made to the American Cancer Society or Alive Hospice. Fond memories and expressions of sympathy may be shared at www.HibbettHaileyFH.com for the Baggott family.
VOIR PLUS VOIR MOINS