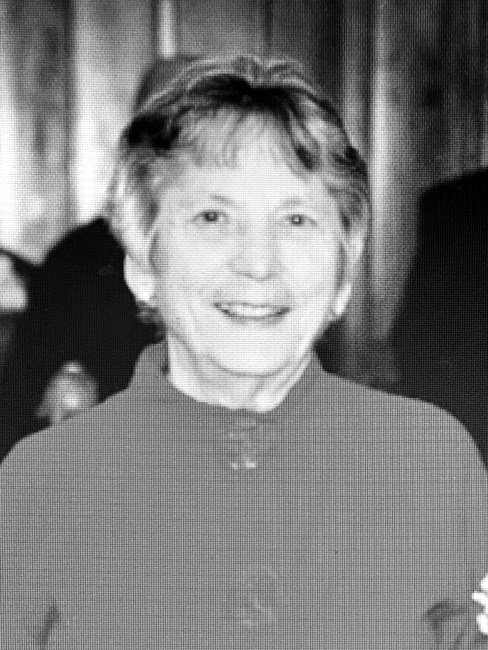 Marian Kay Fox, 84, was born to Ned and Irene Stiles on July 30, 1937, in Hamburg, Iowa. She was raised in Sidney, Iowa where she met and married her husband, Carl Fox, In 1957. Carl’s job took them many places as they raised their four children before permanently settling in New Braunfels in 1975. Marian was a fulltime homemaker and always put her husband and children ahead of herself. She was an avid bridge player and enjoyed golfing and fishing. She was affectionately known by all as “Ma”. Marian most recently resided at Eden Hill Communities. She passed away peacefully on Friday, January 14, 2022. She leaves behind her husband of sixty-four years, Carl Fox, daughter Brenda DeStefano and husband Ron, son Brian Fox and daughter Renee Hopkins, as well as twelve grandchildren and twenty great grandchildren. Marian was preceded in death by her son, Paul Fox. She is also survived by her brother, Edward Stiles and wife Judith. A graveside service will be held at Saints Peter & Paul Catholic Cemetery in New Braunfels on Saturday, January 29 at 2:00 PM.
VOIR PLUS VOIR MOINS