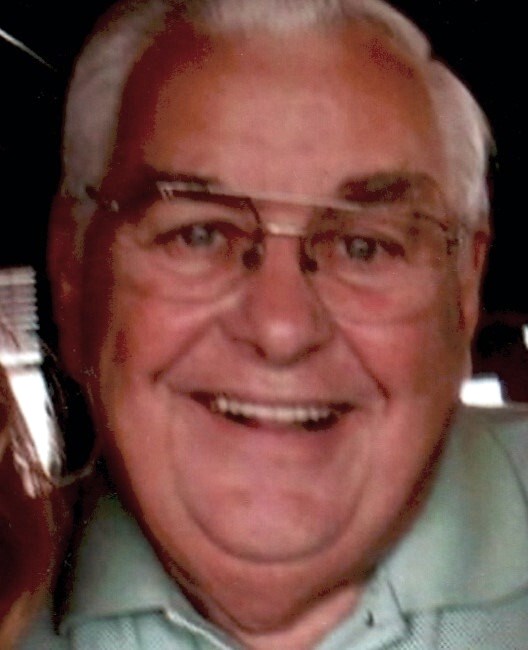 Richard Charles Golder, 88, of Byram Township, passed away on Wednesday, December 2, 2020, at home surrounded by his family. Richard was born in Newark to the late Charles and Mary (Vail) Golder. He lived many years in Union before moving to Byram Township 25 years ago. He was a proud United States Army veteran who served during the Korean Conflict. Prior to his retirement, Richard was a City Government Coordinator of Copy Products in Manhattan, NY. He was an active member at the Elks Lodge in Hopatcong, a member of the Byram Seniors Citizens and the American Legion Post 164. Richard was also a volunteer instructor for over 20 years at The Pequest Trout Hatchery and Natural Resource Education Center. Richard is survived by his loving daughters, Lori Intoccia and her husband, Gary, and Debra Lynn Golder; his companion, Arlene Gardner; his grandchildren, Erik Intoccia, Austen Intoccia, Magdalena Golder-Ryan and Katielynn Golder-Ryan; his son-in-law, John Ryan and his ex-wife, Gladys Golder. A funeral service will be held at 2 p.m. on Saturday, December 19, 2020, at Smith-McCracken Funeral Home, 63 High Street, Newton, NJ 07860, with a visitation to follow until 4 p.m. Military Honors will be held at 3:50 p.m. In lieu of flowers, memorial donations may be made in Richard’s name to Trinity United Methodist Church, 213 Main St, Hackettstown, NJ 07840 or Karen Ann Quinlan Hospice, 99 Sparta Ave, Newton, NJ 07860. Condolences may be offered online at www.smithmccrackenfuneralhome.com
VOIR PLUS VOIR MOINS