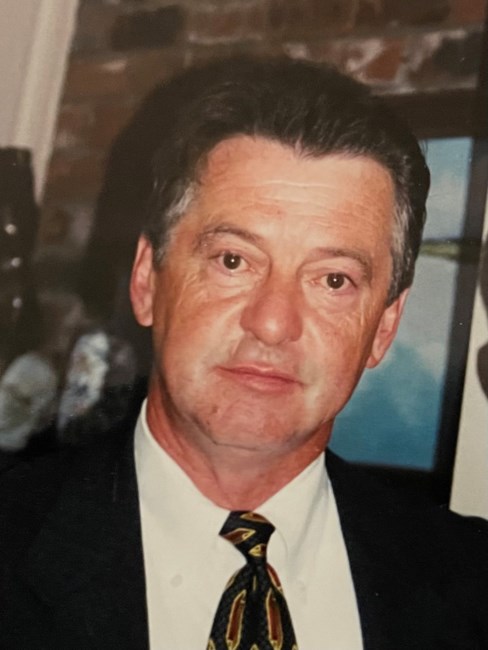 Robert was born August 4, 1949 in Brighton, MA, the son of both the late Robert William Flanagan Sr. and Helene (Richard) Flanagan.

He was married to Andrea (Caruso) Wiley, who survives him.

He had worked at Dominion Nuclear as a Nuclear Engineer. Robert was a real Patriot who served as a Master Chief Petty Officer in the United States Navy. He was known as a man of his convictions. Along with his wife Andrea they purchased their current home and restored it from top to bottom. They were known as great entertainers, having many great parties for their family and friends. Robert will be sadly missed by all that knew him.

In addition to his wife Andrea, Robert is survived by his brother Richard A. Flanagan of Houston, TX and Paul Flanagan of Portland, ME, by his children Erin and Liam Flanagan, and step children Michelle and Danielle Wiley.

In addition to his parents, he was predeceased by his brother Leo Flanagan.

A Funeral Mass will be celebrated at the Cathedral of St. Patrick in Norwich, on Saturday, December 4, 2021 at 11 am, meeting directly at the Cathedral. Burial in the CT State Veterans Cemetery in Middletown CT, will be held at a later date.

The Church and Allen Funeral Home, 136 Sachem St. Norwich, is assisting the family with arrangements.