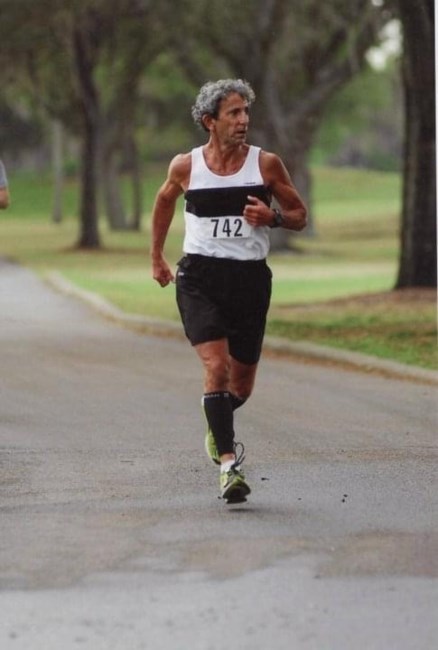 NEPTUNE - David M. Kaplan, 77, of Neptune (Ocean Grove), passed away on August 5th. Dave was born in Neptune, April 12, 1945, to Ruth and Lou Kaplan. Raised in Neptune, he graduated from Neptune High in 1963. Dave then attended college for several years, studying geology and earth sciences. He earned a Doctorate in Earth Sciences from Columbia University in 1978. Along the way, Dave returned to Neptune, spending the rest of his life in Ocean Grove. Dave made major contributions to the State and the Jersey Shore. He excelled at two full-time jobs for parts of 50+ years. As a Ground Water Pollution Specialist with the New Jersey Department of Environmental Protection (NJDEP), he played a significant role in the clean-up of several Superfund sites. He retired in 2008. For more than 50 years, Dave was also a Bradley Beach Lifeguard. During his NJDEP years, he saved up his annual leave and used those days each summer to work as a full-time Lifeguard. In 2013, Bradley Beach publicly recognized his role in protecting and saving an unknown number of beach-going visitors and residents who otherwise might not have made it to the shore without help. The Borough held a ceremony to give Dave a Citation for “50 Years of Service to the Community as a Lifeguard.” Dave was an avid runner. He completed the Boston and New York Marathons and competed in more than a thousand 5K road races in New Jersey and Florida (where he lived for parts of each year in a second home). His enthusiasm and commitment were probably best captured when he was interviewed by ABCNEWS in 2005 for its “By the Boardwalk” series - “Your favorite quote?” “The one I live by: CARPE DIEM!” Dave was predeceased by his parents, Ruth and Lou Kaplan. He is survived by his sister Carol Kaplan of Ocean Grove, New Jersey, and his brother Howard Kaplan of Alexandria, Virginia; two nephews, Mark Kaplan of Gainesville, Florida, and Jeff Kaplan of Chuluota, Florida; a niece Alisha Wetherell of Windermere, Florida; several cousins, grand-nieces and grand-nephews, generations of fellow lifeguards, and many other friends - a number of whom count themselves among Dave’s life-guarding survivors. Dave was deeply committed to his extended family and never missed a celebration of a milestone birthday, graduation, wedding, or bar/bat mitzvah anywhere in the country. He will be missed by many. His family will hold a celebration of life in Florida over the coming months. For those wishing to make a contribution in Dave’s memory, please consider your favorite charity that cares for animals or the environment.
VOIR PLUS VOIR MOINS