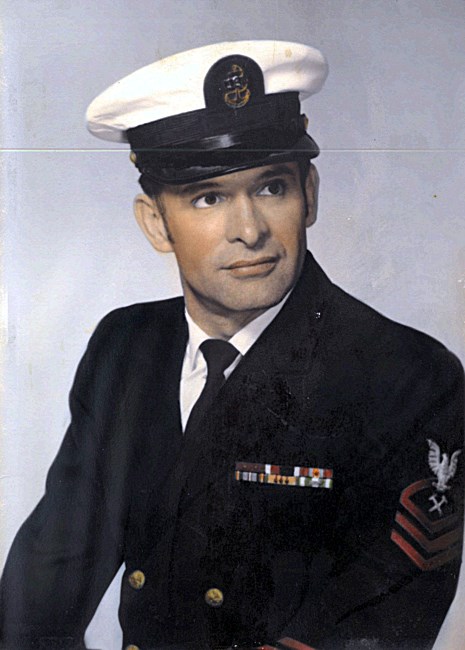 Louis Charles Peredetto, age 86, of Oklahoma City, Oklahoma passed away on Monday, September 6, 2021. Louis was born December 2, 1934 in Morris, IL. A memorial service for Louis will be held Tuesday, September 14, 2021 at 2:00 PM at Advantage Funeral & Cremation Service-South Chapel, 7720 South Pennsylvania Ave, Oklahoma City, OK 73159. Fond memories and expressions of sympathy may be shared at www.AdvantageSouth.com for the Peredetto family. Louis Peredetto, 86, passed away on 09/06/2021 at Saint Anthony Hospital. He was the husband of Edith Peredetto, who preceded him in death. Louis was born in Morris, Illinois in 1934. He was a military Veteran of the U.S. Navy for 20 years. He travelled the word, got his pilot's license in his 50's, and flew his own planes. Louis also owned his own Auto Shop for 25 years. He is survived by his children: Toni Fitch, Blair Thomas, Michael Peredetto, and Bonnie Hostetter; Grandchildren: James Phelps, Christine Cowart, Johnna Goucher, Mykel Peredetto; great-grandchildren: Paige Cowart, Paiten Cowart, Reese Shumate, and Abbie Phelps. A memorial will be held Tuesday, September 14th at 2pm at Advantage Funeral Home. Flowers may be sent to the funeral home.
VOIR PLUS VOIR MOINS