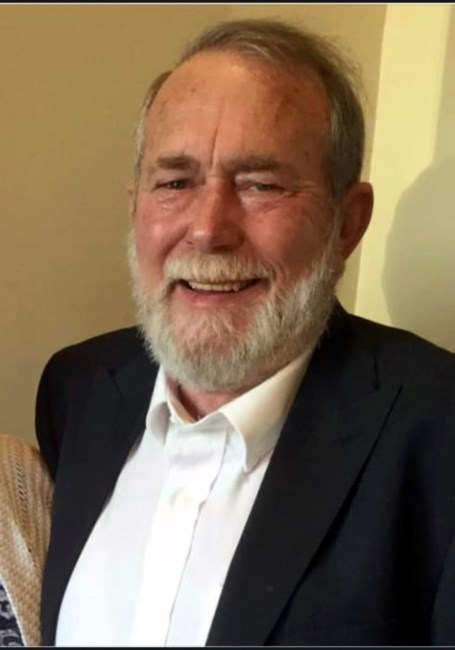 Raymond E. “Gene” Andrews, 72 years of age, passed away on November 19, 2021, at home with his family. He was the husband of Darlene Andrews. They were together for 39 years.

Before Gene was born, his parents lived in Dumas, TX. His father took his mother to stay in Hobart, OK until Gene was born. This was so Gene would not be born a Texan. (True story)

Gene was born April 16, 1949, in Hobart, OK to Raymond and Tinney Mae Andrews. He attended Adams Elementary, Roosevelt Junior High, and U S Grant High School, all in Oklahoma City. He continued his education at OSU and OU for the Oklahoma City Fire Department where he was a driver at the time he retired.

Gene was in the U S Army and a veteran of Vietnam. He enjoyed his family, spending time outdoors, and fishing. He will be remembered for his laughter, wit, and his uncanny ability to talk to any wall around.

Fond memories and expressions of sympathy may be shared at www.AdvantageSouth.com for the Andrews family.