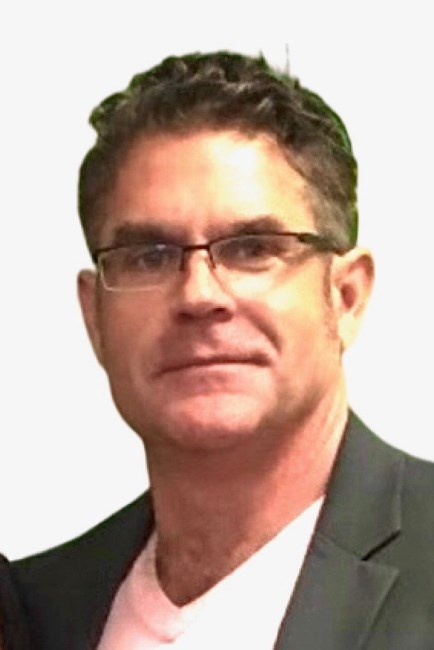 John Joseph Bright, 57, of Bellevue, Nebraska, passed away unexpectedly on August 13, 2022, at Bergan Mercy Hospital in Omaha. John was born on December 1, 1964, at Mercy Hospital in Cedar Rapids, Iowa, to Keith and Elizabeth Bright. He was the youngest of 6 children. He was raised in Marion, IA, graduated from Marion High School, and received a Bachelor’s Degree from the University of Northern Iowa. He spent the next 30 years serving and truly connecting with the youth of Omaha. Upon his death, John worked for the Omaha Public Schools as the Homeless Education Liaison, and was loved and respected within his work community. He was a real-life Superhero to the many families he served. He was a valued member of Midwest Heros, and loved playing the part of Batman, always Batman. He had an extensive collection of Batman and Jerry Rice memorabilia and never missed a Niners game on TV. He loved coming up with creative activities to entertain his family and Ana's daughters Elena and Emma. John also had an English bulldog named Baby who adored him. He rode a Softail Deuce Harley motorcycle and Jeep, and cherished the community surrounding both. Weekends spent on the golf course were highly valued. He also enjoyed dressing in his best and teaching ballroom dancing. John had a gift for making children smile, and this was of great importance to him. In his teenage days as a youth summer camp counselor, and throughout his adult life and careers, making children happy was a never-ending goal. John is survived by his daughter, Shayla (Luke) Driscoll of Ankeny, IA, and their children Reign and Mars; his daughter Elizabeth Bright-Torres and significant other Ana Torres; his father, Keith Bright of Marion, IA; siblings David, Dennis, Diane, Denise and Mary, and several nieces and nephews. He was preceded in death by his mother, Elizabeth. He will be deeply missed by his family, co-workers, and friends. A celebration of life will be held on Sunday, September 4, 2022, from 1 to 4 at Elmwood Park Pavilion located at 802 S. 60th Street Elmwood Park in Omaha. Condolences may be left at www.dignitymemorial.com.
VOIR PLUS VOIR MOINS