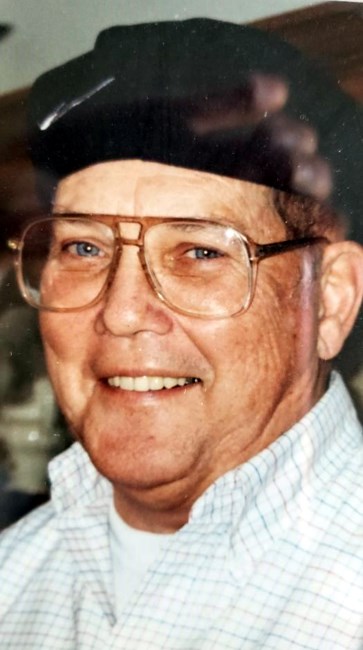 Leonard Clifford, 84, passed away on December 29, 2018 at home. Born in Washington, DC to Robert and Marion (Magee) Clifford, whom were both born in Haverhill, MA. They moved to Washington, DC where Leonard’s father, Robert worked and ended up moving back to Haverhill in the early 1940’s. Leonard went into the army in 1953 and was in Germany and while there he worked as a surveyor. Leonard got married in 1957 to Cylia Descoteaux. He also attended North East University for 4 years. He then went on to work at Sears Roebuck in Providence, RI until a transfer to Sears in Hyannis, MA around 1963. His next move was to open the new Sears store in the Cape Cod mall. He then left Sears for a short time to try a small garden center in Harwich, MA called Green Acres and then back to Sears to manage a store in Orleans until his retirement. He always was working on furniture, refinishing and restoring it. He also later worked on pens, watches, and clocks. He is survived by his children: Michael Clifford, Ann and Tom Crucitti, Rita and Keven Toolin, Stephanie and Matt Shulman and Heather and Patrick Bloom. He also is survived by grandchildren: Hayley, Jake, Michael, Sam, Jack, Evelyn and Conner. He is also survived by his brother Bob and Nancy Clifford and sister Debbie and Don Hoaglander. A Memorial Service will be held on January 12, 2019 at 11:00 AM at the Nickerson Funeral Home, 77 Eldredge Park Way, Orleans, MA 02653. A collation will follow from 12:30 PM to 3PM at the Orleans Bowling Alley, Route 6A, Orleans, MA. In lieu of flowers, donations in Leonard's memory may be made to Lower Cape Outreach(LCOutreach.org/donations) or the Visiting Nurse's Association of Cape Cod (support.givetocapecodhealth.org). For online condolences, please visit www.nickersonfunerals.com.
VOIR PLUS VOIR MOINS