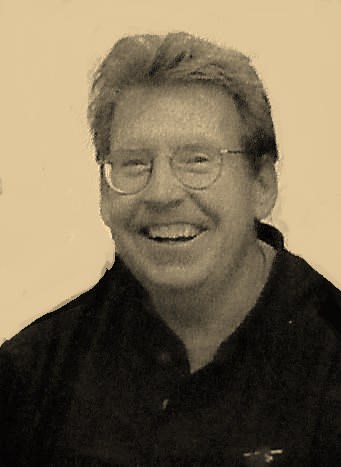 Michael C. Houghton, 80, of East Orleans, went on to ride the eternal wave on July 12, 2021. Michael was born to Frances & Gerald Houghton on March 28, 1941 in Woburn, MA. Mike loved sports growing up and spent the summers at Coast Guard Beach near his family’s house in Eastham, Cape Cod. After graduating college at the University of Bridgeport, and continuing his education at Boston University, Mike became a PE teacher and the varsity hockey & football coach at Winchester High. He met his beloved wife, Carol Houghton, who was the teaching assistant to Mike’s mother at the time, and they married in Winchester, Ma 1967. The same year he officially opened Jasper’s Surf Shop in Eastham, MA, with it’s notorious sand floor, importing longboards from California. Over the next 40 years, Mike helped bring the surf culture to the Cape. He loved checking the waves in the morning for the surf report and holding shop talk with the local surfers. With the help of his friends, Mike started the Oldtimers Surfing Contest in 1967, which continues today and loved playing softball with the Oldtimers League every Monday night. Summers he spent outfitting the Lifeguards of the National Parks across the country and local towns in Birdwell Beach Britches, uniforms & custom tees. In 1984, after 16 years of coaching and teaching Mike and Carol decided they wanted to be near the beach and they relocated their young family to Cape Cod where they built a house in Orleans, MA. Mike continued coaching hockey at Cape Tech and went on to open Kaleidoscope Imprints with his partners, in West Yarmouth in 1988. Mike’s greatest joys were his family & friends, coaching, sports, crazy cars, going to the beach, telling funny stories and making friends with anyone who he encountered. Almost every morning was spent walking the shore near his home before the neighborhood was awake. He will be remembered for his sharp wit, sense of humor and generosity. Mike was the brother of the late Pamela Houghton Nobili. Mike is survived by his wife of 54 years, Carol, and his two daughters, Emily and Jennifer, her husband Steve Penn, their children and his beloved nephews Conrad Nobili and Nick Nobili, his wife Moira, their children and countless friends. Visiting Hours will be held Tuesday July 20, 2021, 5 - 7pm at Nickerson Funeral Home, 77 Eldredge Park Way, Orleans, MA 02653. In lieu of flowers, donations can be made to the Lower Cape Outreach Council of Cape Cod and the Big Brothers & Big Sisters of Cape Cod. For online condolences please visit www.nickersonfunerals.com
VOIR PLUS VOIR MOINS