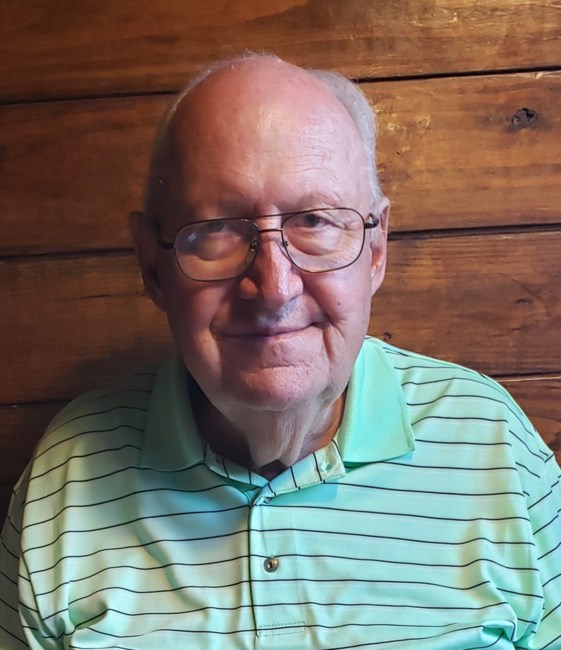 George T. Engstrom, age 77, of Pell City, Alabama passed away on Monday, November 22, 2021. George was born August 1, 1944 in New York to George Frederick and Bronislay Sklades Engstrom, who preceded him in death along with his wife, Thelma Engstrom.

George was a long time member of Guiding Light Freewill Baptist Church and will be missed by both his family and friends.

There will be a visitation for George Saturday, December 4, 2021 from 12:00pm to 1:00pm with a memorial service to follow at Kilgroe Funeral Home in Pell City.

Fond memories and expressions of sympathy may be shared at www.kilgroefh.com for the Engstrom family.