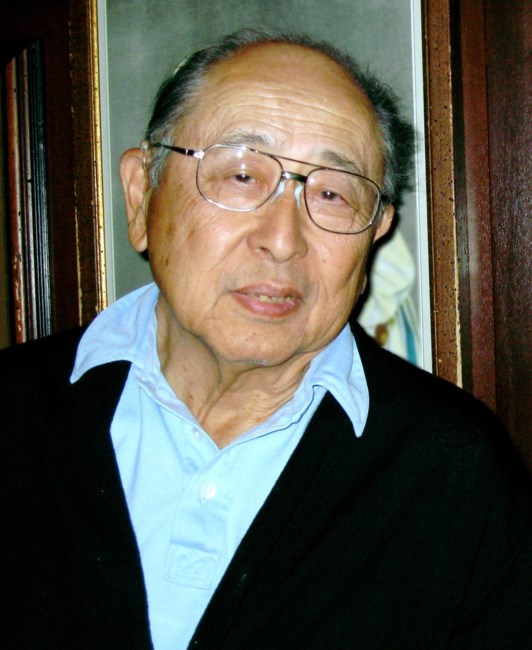 James Kubota, a graduate of Detroit Pershing High School and the University of Michigan died Friday January 15, 2021 in Phoenix, Arizona at the age of 90. Kubota was born in Sumner, Washington in 1930 to Nui and Sadao Kubota. In 1942 the family was evacuated to the war relocation camp in Minidoka, Idaho. In 1945 Kubota’s family relocated to Detroit’s east side, where he attended Pershing High School, graduating in 1948. Kubota was awarded a Regent’s Alumni Scholarship to the University of Michigan. He received the non-academic scholarship because his civil and constitutional rights were violated by the US government by sending him to an internment camp during the war. He went on to earn a Bachelor of Science degree in Electrical Engineering. Following graduation he was drafted and placed in the U.S. Signal Corps, serving stateside for two years. From there he began a career in microwave electronics. While visiting friends in Chicago in 1951, he met Tomoye (Toby) Ozone, who he married in 1954. Their children are Bill (Sharon MacDonell), Susan and Bob (Ilene Takiguchi) and two grandchildren, Patti and Suzi. While working in Michigan, he joined a Detroit start-up company, Omni Spectra Inc. which relocated to New Hampshire in 1975. Kubota rose to the position of Vice President of Engineering at MA/COM Omni. He was recruited in 1983 by a company in Glendale, Arizona and after a brief period he accepted a position with Southwest Microwave, Inc. in Tempe, Az as Vice President & General Manager of its Microwave Products Division. He retired from Southwest Microwave Inc in 2008. After coming to Phoenix he became interested in honoring Nisei soldiers who were killed in action during WWII. He learned several camps had erected monuments but the nearby Gila River camp did not have one, so he was appointed to create them. Two were built. He constructed the first one in 1995 at the camp site for the Gila River 50 year camp reunion. The second one was built in 2006 for the National JACL Convention held in Phoenix, Az. A contest was promoted, seeking a design and then he organized and constructed the monument. It stands at the now-closed Gila River Community Arts & Crafts Center. It remains at that site. Jim spoke of the pleasure he gained from the many camp tours he led, some with Mas Inoshita also of Phoenix, who was held in Gila River and served in the Military Intelligence Service during World War II. He enjoyed meeting many former internees and families, hearing their memories about their lives during those years of incarceration.
VOIR PLUS VOIR MOINS