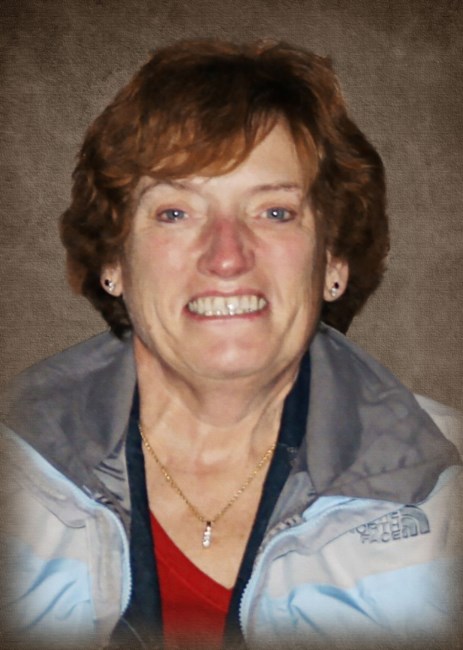 WYLIE, TEXAS – Evelyn Kay Konvalinka, 68, of Wylie, Texas, formally of Fort Dodge, Iowa, unexpectedly passed away on June 12, 2017. Evelyn’s wishes were to be cremated and a memorial service to celebrate her life will be held at 10:00 a.m. on Saturday, June 17, 2017 at the Ted Dickey Funeral Home, 2128 18th Street, Plano, Texas 75074, with a reception to follow. Online condolences may be sent to www.teddickeyfuneral.com

Evelyn was born on September 25, 1948 in Webster City, Iowa to Russell and Ethel (Crovisier) Horton. She graduated from Fort Dodge Senior High School and met her husband and soulmate of 49 years, James, while working at the Hy-Vee store in Fort Dodge. The couple was united in marriage on February 17, 1968 at Holy Rosary Church in Fort Dodge. Evelyn and James lived in Plano, TX for 31 years before moving to Wylie, TX in 2015.

Evelyn worked as the Cash Office Manager for the East Plano Tom Thumb (Safeway) for 19 years. She was devoted to her job and she was well regarded by co-workers throughout the Tom Thumb chain. Evelyn knew many of her customers by name and often took the time to ask about their families.

Evelyn, James and their daughter, Kimberly, loved to travel and spent many enjoyable vacations in Playa del Carmen, Mexico, Yellowstone-Grand Tetons National Parks and Kauai and Maui, Hawaii through-out the years. She was planning a vacation to Prague and the Czech Republic to research the Konvalinka family tree prior to her death.

She was preceded in death by her parents, Russell and Ethel Horton and her in-laws Charles and Eileen Konvalinka.

In lieu of flowers we ask that donations be made in her name to the Children's Advocacy Center of Collin County. To make a donation please visit www.caccollincounty.org. or https://53726.thankyou4caring.org/.