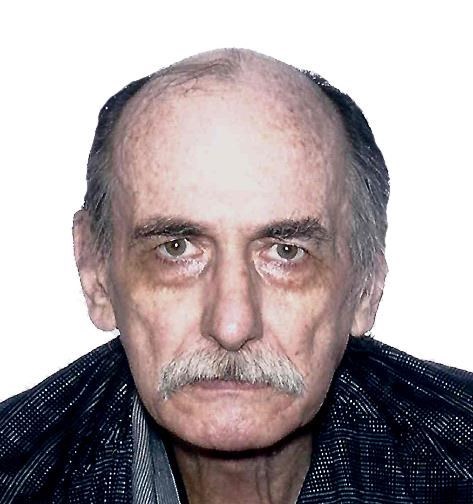 At some time between the 24th and the 25th of July, 2022 Richard passed away quietly, by natural causes, in his room located on rue Prud’Homme in Notre-Dame-de-Grace In Montreal, Quebec. Richard was the first-born son to Howard Adamson of Montreal QC and Nikki (Savina) Nickiforeck of Vernon BC. Richard was born on the 21st of August 1945 and was just shy of reaching his 77th birthday when he passed away. Richard is survived by relatives in Montreal: his brother, Gordon Adamson; his sister-in-law, Suzanne Lamontagne; his nephew, Malcolm Adamson; and his niece, Zoe Adamson. Richard is also survived by relatives located on the West Coast: his sister, Gail Adamson-Morgan, of Blaine, Washington; his niece, Christine Adamson of Delta, BC; and his grand-niece Ella, daughter of Christine, also of Delta, BC. His younger brother, Leslie, had passed away in August 1991 in London, England. Richard kept a loving memory of his younger brother close to him for all his life. It is important to mention that Richard is also dearly missed by his lifelong friends Gary and Anne Bragg. Gary talks about Richard with love, a deep respect for many of Richard’s positive characteristics and offered tremendous empathy toward Richard. Richard was an intensely private and independent individual. He was extremely observant, very careful, and presented a self-reservation that could be interpreted by some people as appearing to be unapproachable and standoffish. Those that knew him would find that this was not the case. Once Richard felt comfortable with you, you will be rewarded with a rich smile, a desire to engage in simple conversation, and a chance to enjoy some coffee, some humour and laughter. Richard had the ability to seek out and acquire treasures that so many of us are quick to disregard and discard. Sometimes his collections would get out of hand, and he would be forced to get rid of the bulk of them, but this was a man who had an appreciation and acquired many valuable objects that others were too quick to get rid of. Richard suffered from fibromyalgia and was plagued by its symptoms for the greater part of his life. Richard was a non-smoker and for over 40 years he did not drink alcohol. His single vice was enjoying his coffee. Richard was the eldest child in the family, he was seven years older than the next of his siblings. When his parents divorced Richard accepted the role to help in raising the family. His mother appreciated the sacrifices he made to help raise his brothers and sisters. Richard offered help to his paternal grandfather when things became financially difficult for the old man after his retirement. Richard shouldered financial obligations that he should have never carried, but he did it out of love and respect for his grandfather. Likewise, Richard tried to help his father when he experienced difficult times. For many years Richard’s main employment centered around working for the Mercantile Bank of Canada. He started off as a bank messenger and worked his way up into a clerical position. He was found to be instrumental in helping the bank deal with a fire at their Beaver Hall Hill site, some of the employees needed medical attention for smoke inhalation, Richard did not escape the effects of smoke inhalation and was hospitalized for a short period. Richard left working for the National Bank not long after the merger. He lived off his severance package, and after off employment insurance. Notably he became more depressed, more isolated and began to live small. For many years he lived in the apartment in Benny Farm up until there was a move for redevelopment, for other years he lived in other parts of Notre-Dame-de-Grace, finally living in his room on rue Prud’Homme. Richard was a gentle, generous, and sensitive soul. He will be missed by all who knew him. Richard may the Great Creator bless you and keep you!
VOIR PLUS VOIR MOINS