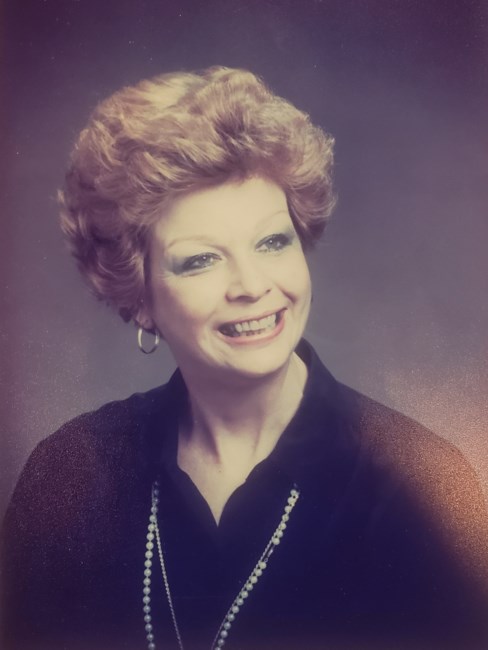 Marilyn May Beach came into the world on Friday, March 14th, 1930, in Long Beach, CA. She was the second of Charlotte and Wayne’s four children, and grew up with older brother Robert and younger sisters Shirley and Nona.

The family moved around a lot. Some of Marilyn’s best childhood memories were from their days on Catalina Island and their time at a ranch in Republic, Washington.

When she was in her early teens they settled down in Portland. Marilyn called this area home, and graduated from Washington High School.

Her combination of competence and glamour helped her land a job at Meier and Frank as a Receptionist in the Beauty Salon. Marilyn did well there for many years, before launching a second career in Real Estate.

In the late 1960s Marilyn met and married Robert Caufman. She and Bob had a good marriage and a wonderful life together. They traveled extensively through Europe, the Pacific Islands, and the Caribbean.

Marilyn enjoyed her life. In addition to traveling, sewing, gardening, and cooking, she liked to read. She LOVED cats. And later in her life she took up quilting. She was always very active and liked being busy.

Bob died about 15 years ago. Marilyn lived independently until about four years ago, when she began to need more care. She moved into a nursing home where she enjoyed good food, entertaining activities, and friendly people.

On November 20, 2021, after 91 years of living stylishly, traveling, cooking, and growing things, Marilyn dreamed her way out of this world.