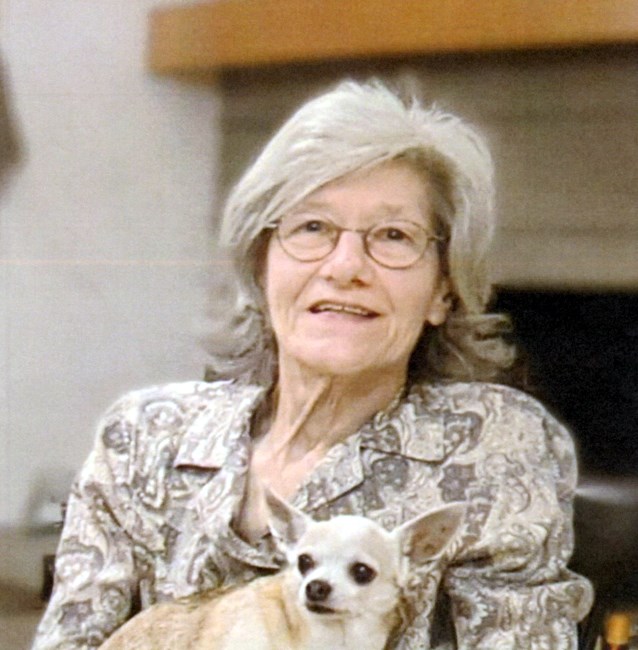 Sharon was born on February 15, 1945 in Leon, Iowa. Shortly thereafter the family (mom, dad, and six kids) moved to a farm in Yankton, OR where Sharon’s youngest sister was be born. Their days were filled with farm chores, school, neighborhood picnics, the 4-H Club, and church. At the age of five, Sharon, along with an older sister and brother, contracted Polio which delayed her schooling by a year and interrupted every elementary school year thereafter with months of hospital visits for corrective surgeries. Despite these setbacks Sharon was able to keep up with and thrive in school. She was heavily involved in many clubs and graduated high school as the Salutatorian.

Sharon attended Western Oregon State College to pursue a degree in Elementary School Education. In a Political Science class she met Craig Chambers, and after spending some time with each other the two got engaged. Craig was 2 years ahead of Sharon in school, but being the hard worker that she was, finished college in a little over 3 years so they could get married and start their lives together. The two were married on December 24, 1967 and moved to Bend, OR where Sharon was a tutor and taught first grade part time. After a couple of elementary school jobs in other cities, Sharon went back to Western Oregon State College to obtain her masters degree.

The two eventually moved and settled in Portland, OR. In May of 1983 they adopted a 2 year old girl from Korea and named her Suzanne. Craig passed away in 1990 and Sharon quickly took on the roles of both mother and father. In 2005 she sold the house that she and Craig had lived in and moved to Beaverton, OR for community and a more convenient lifestyle. Sharon enjoyed gardening, cooking, sewing, crafts, her book club, pinochle club, was an active member of the Westbrook community, serving on the board, and was a Deacon at Southminster Presbyterian.

Sharon was predeceased in death by her husband, Craig, and her siblings, Edna Dunn, Robert Harrison, Homer Harrison, and Lola Nichols. She is survived by her daughter, Suzanne Chambers, sisters, Iowa Dworschak and Janice Grady, and beloved Chihuahua, Sonny.

The family would like to express their thanks to the many people who cared for Sharon in the last few months of her life including the wonderful staff at Barbur Vista Residential Care Facility, the doctors and nurses and OHSU, and her doctor, social worker, and hospice care providers from Housecall Providers. If desired, family and friends may make memorial contributions to Housecall Providers or Shriners Hospital for Children (please see link below).

Fond memories and expressions of sympathy may be shared at www.skylinememorialgardens.com for the Chambers family.