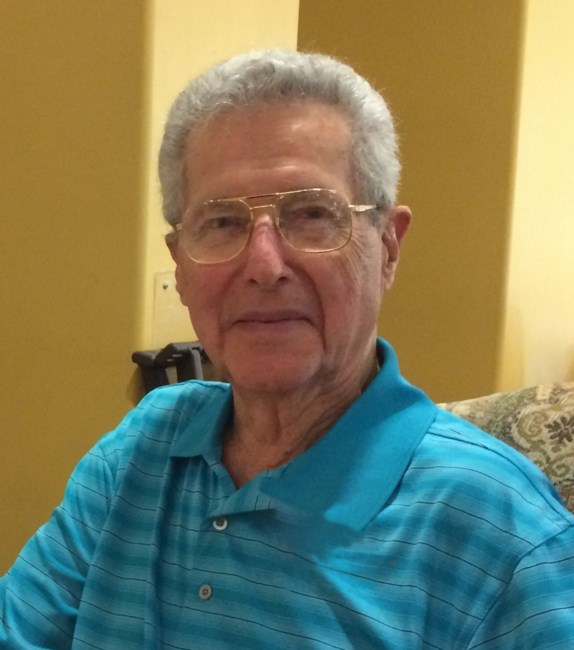 Harry Walter Fabry, Sr., age 94, of Carlsbad, CA passed away peacefully, surrounded by loved ones on December 11, 2020. Born September 30, 1926 in Pittsburgh, PA, Harry was preceded in death by his parents, Edward I. and Elizabeth (Watkins) Fabry, his brother Edward I. Fabry, Jr., and his beloved wife of 63 years, Joan Pershing Fabry. He is survived by his son Harry W. Fabry, Jr., of Charlotte, NC, daughter Victoria J. Fabry and granddaughter Madeleine P. Crockett-Fabry of Carlsbad, CA, and many nieces and nephews. Harry was a U.S. Navy Veteran, having served in WWII. He was a graduate of the University of Pittsburgh and went into business there. He was an accomplished bagpiper in the Syria Shrine Highlanders Pipe and Drum Band, and a member of Masonic Lodge No. 45 and the Tall Cedars of Lebanon. Later, Harry and his family moved to Raleigh, NC where he was a successful businessman. He enjoyed playing golf and traveled extensively with his wife. After 36 years in Raleigh, Harry and Joan moved to Carlsbad, CA to be close to their granddaughter, who brought them a special joy. Harry’s life was well-lived. He enjoyed people and contributed to the betterment of the communities in which he lived. He was an optimist with a fine sense of humor, never dwelling on the past, but always looking forward to the future. He was a good man, steadfast in faith, and with an enduring love for all members of his family. He is deeply missed and much loved. A memorial service will be held at 2:00 pm, Saturday, October 1, 2022 at Mitchell Funeral Home at Raleigh Memorial Park, 7209 Glenwood Ave., Raleigh, NC 27612 and friends will be received immediately following the service. In lieu of flowers, the family suggest donations be made to Macular Degeneration Research online at https://www.brightfocus.org/macular or a charity of one’s choice. The family encourages you to leave a favorite memory/story or a message of condolence by selecting "add a memory" below.
VOIR PLUS VOIR MOINS