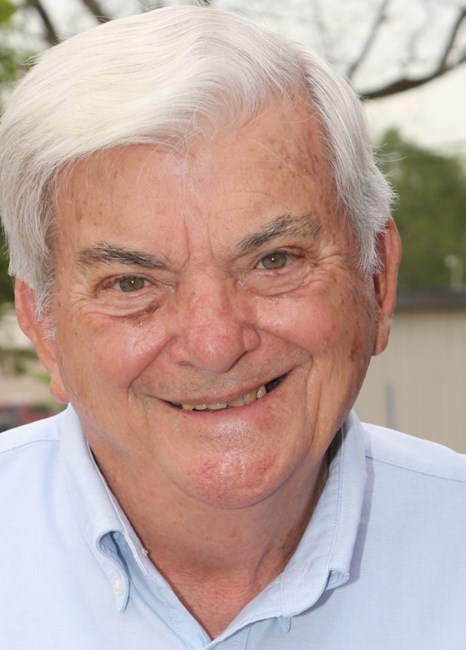 Danny Holley, 77, of Flora, MS passed away peacefully at home with family by his side on September 23, 2022. Danny was born in Lexington, MS on March 23, 1945 to Lorraine Ables Holley and William Louis Holley. He attended Flora High School where he graduated in 1963. He married his high school sweetheart, Suzanne Phillips Holley, they were married for 58 years. Together they had two children, son, Mark Holley, and daughter, Dana Saxton. He worked as a supervisor for Regal Ware in Flora for over 20 years and later at Trilogy Communications in Pearl until retirement. He enjoyed spending time working in the yard and taking care of his flowers, cooking on his Green Egg grill to share with others, beekeeping and anything to do with his grandchildren. Danny is preceded in death by his parents, William Louis Holley and Lorraine Ables Holley; and son, Mark Holley. He is survived by his wife, Suzanne Phillips Holley; daughter, Dana Saxton (Mike); grandchildren, Lauren Saxton, Cody Saxton, Chrissy Saxton, Shane Saxton (Christie) and Michael Saxton; two great-grandchildren, Swayze and Shaylee Saxton; and two sisters, Louise Miller (Don) and Bonnie Holley. Funeral services will be held at First Baptist Church of Flora on Tuesday, September 27th. Visitation begins at 10:00 am, with a funeral service to follow at 11:00 am. A graveside service will be held at Flora Cemetery. In lieu of flowers, memorial donations may be made to CARA online at https://carams.square.site/product/memorial-donation/20 or by mail to Community Animal Rescue and Adoption, P.O. Box 231, Clinton, MS 39060. The family would like to express their deepest gratitude to his caregivers, Baptist Home Hospice, Renee Young, Gabby Young, and Quineka Davis. Serving as pallbearers are Cody Saxton, Mike Saxton, Benny Pettis, Scott Pettis, Patrick Pettis and Chris Miller.
VOIR PLUS VOIR MOINS