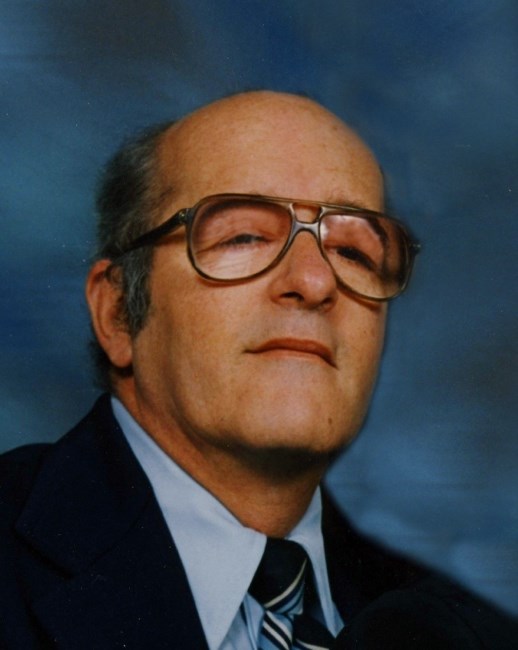 Lowell Robert T. Hallam, 64, died at his home in Lowell, on December 11, 2011. He was born on July 3, 1947 to Robert C. and Thelma (Pennington) Hallam in Mt. Vernon, Illinois. He was a sports fanatic, loved the St. Louis Cardinals, playing cards and golfing. Robert is survived by his mom of Rogers;two sons, Robert A. Hallam of Tulsa, OK and Frank Hallam of Baltimore, MD; two daughters, Sherri Kuykendall of Bentonville and Pam Bogle of Springdale;brother, Tom Hallam of Kansas; two sisters, Carolyn Northcott of Siloam Springs and Linda Hacker of Rogers; seven grandchildren and six step-grandchildren; and one great granddaughter. He was preceded in death by his father and wife Pat Hallam. A funeral will be Thursday, December 15, 2011 at 10:00 am at Rollins Funeral Home Chapel. Burial will be at a later date. Visitation will be Wednesday, December 14, from 6 until 8 pm.