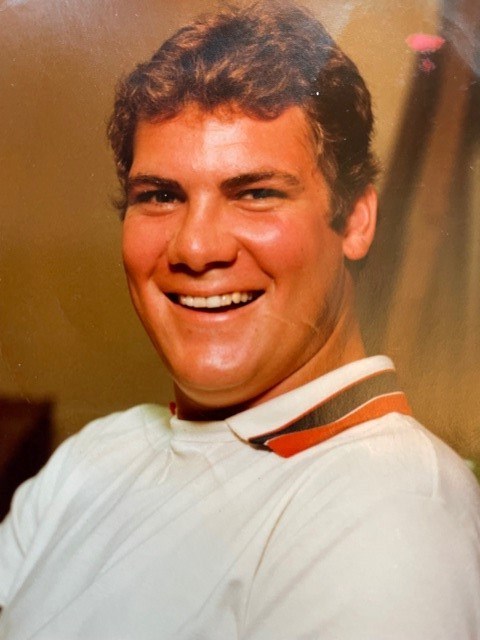 Burke Robert Heusser passed away peacefully at his home in Mesquite, Nevada, on November 18, 2021 after experiencing severe heath issues the past few years. He was born on May 31, 1954, and was welcomed with great anticipation and joy by his parents Blaine Raymond Heusser, and Lanae Butters Heusser. He was raised in Salt Lake City and graduated from Highland High School in 1972. He attended Utah State University where he earned 2 Bachelors degrees and later completed a Masters Degree in 1991. Burke was employed in a number of different professions, eventually going to work for the United States Department of Agriculture. His career with the USDA took him to many places in the country including Colorado, Montana, and Minnesota.

After the passing of his Mother in 2012, he retired from the USDA and returned to his childhood home in Salt Lake City. Retirement allowed him to spend more time doing the things he loved, especially riding one of his 3 beloved Harley Motorcycles. His Harleys took him on many adventures, including several cross country road trips with his great friend Doug. Perhaps the highlight of his road trips was visiting the Daytona Speedway in Florida and taking a lap in a genuine race car. Burke also had a great love for animals and they loved him.

Burke longed for the quiet secluded life and moved to his beloved cabin in Southfork, Colorado in 2019. Health issues forced him to seek a place where better medical care was available. In December 2020, he moved to Mesquite which was his final stop in life.

Many thanks go to Tina, his caregiver who gave him comfort and compassion for the last year of his life. She was truly a tender mercy to Burke and allowed him to be in his home until his passing. Thanks also to Mesa View Hospice for their wonderful and compassionate care the last 2 weeks of his life. Burke is at peace and at last at rest with his parents, and grandparents who preceded him in death, and whom he loved so much.

An informal gathering will take place at Wasatch Lawn Mortuary on Friday December 3, at 1:00 pm to remember Burke and celebrate his life. You can remember and honor Burke’s life with donations to the Humane Society.