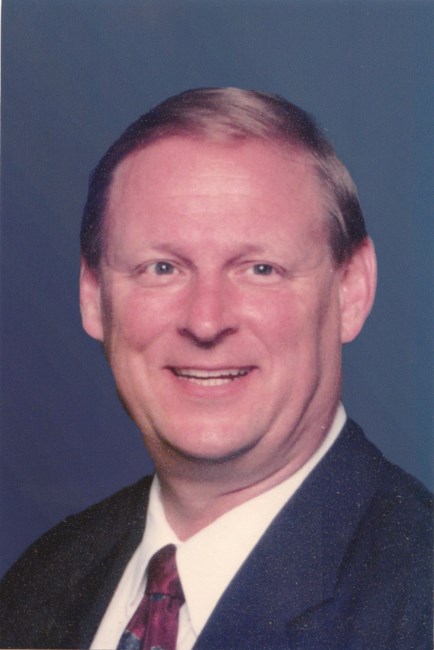 Mr. Luther “Pierce” Hendon II, age 65, passed away October 24, 2013, at his home in Boerne, Texas. He was born on October 28, 1947, in Marietta, Georgia to Luther P. and Lorene Hendon. Mr. Hendon was preceded in death by his parents and brother, Keith Hendon. He is survived by his wife of 45 ½ years, Deborah; daughter and her husband, Lori and Rev. Tim Manning and their children, Hayden, Ron Anders, Kaylee and Peter; daughter and her husband, Robin and Maj. David Watts and their children, Mary Beth, Isabella, and Makayla; son and his wife, Trey and Leslie Hendon; sister, Tena Warren; and brothers, Larry Hendon and Jimmy Hendon. Pierce was instrumental in the planning stages for the High Point Academy Charter Schools in Spartanburg, South Carolina and Fort Worth, Texas. This project will affect the lives of thousands of children from all socioeconomic backgrounds. The Spartanburg school has been state approved and will open Fall 2014. Pierce’s passion was the aquaponics and hydroponics lab the school is preparing to set up. In lieu of flowers, we ask that donations and gifts be sent to: High Point Academy, Inc. a nonprofit charter school, 201 Savoy St. Spartanburg, SC 29301, TheHighPointDifference.org/contribute. A memorial service will be held at 3:00 p.m., Sunday, October 27, 2013, at the Castle Hills First Baptist Church, 2220 NW Military Hwy, San Antonio 78213. Family will receive guests at the church, following the service. Services for Beaumont, Texas, and Spartanburg, South Carolina will be scheduled for a later date.